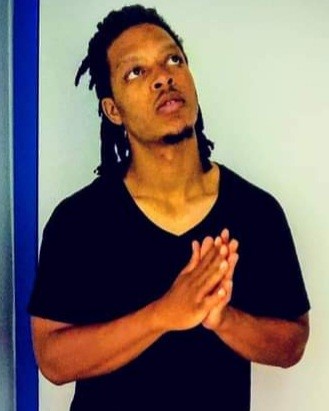 Kevin M Gumbs the son of Debbie Gumbs-Mayo and Michael Mayo entered into this world on November 19, 1989 and departed on February 12, 2021. Kevin attended Chesapeake public schools, while at Oscar Smith High School he studied music and enjoyed being a part of the football team, he went on to finish his high school education at Lafayette High School in Williamsburg, Va. In his young adult life he inspired to be a rapper and music producer. Kevin was known by his friends as KG and affectionately called Bruiser by his Virginia family.

Kevin was preceded in death by his maternal grandfather; Theodore Gumbs.

He is survived by his parents Debbie Gumbs NY and Michael Mayo Williamsburg Va, his maternal grandmother Gloria Gumbs NY, paternal grandparents Clarence Jr. and Ellen Mayo of Suffolk Va, one brother Gregory A Mayo Norfolk Va, and a host of aunts uncles and cousins.