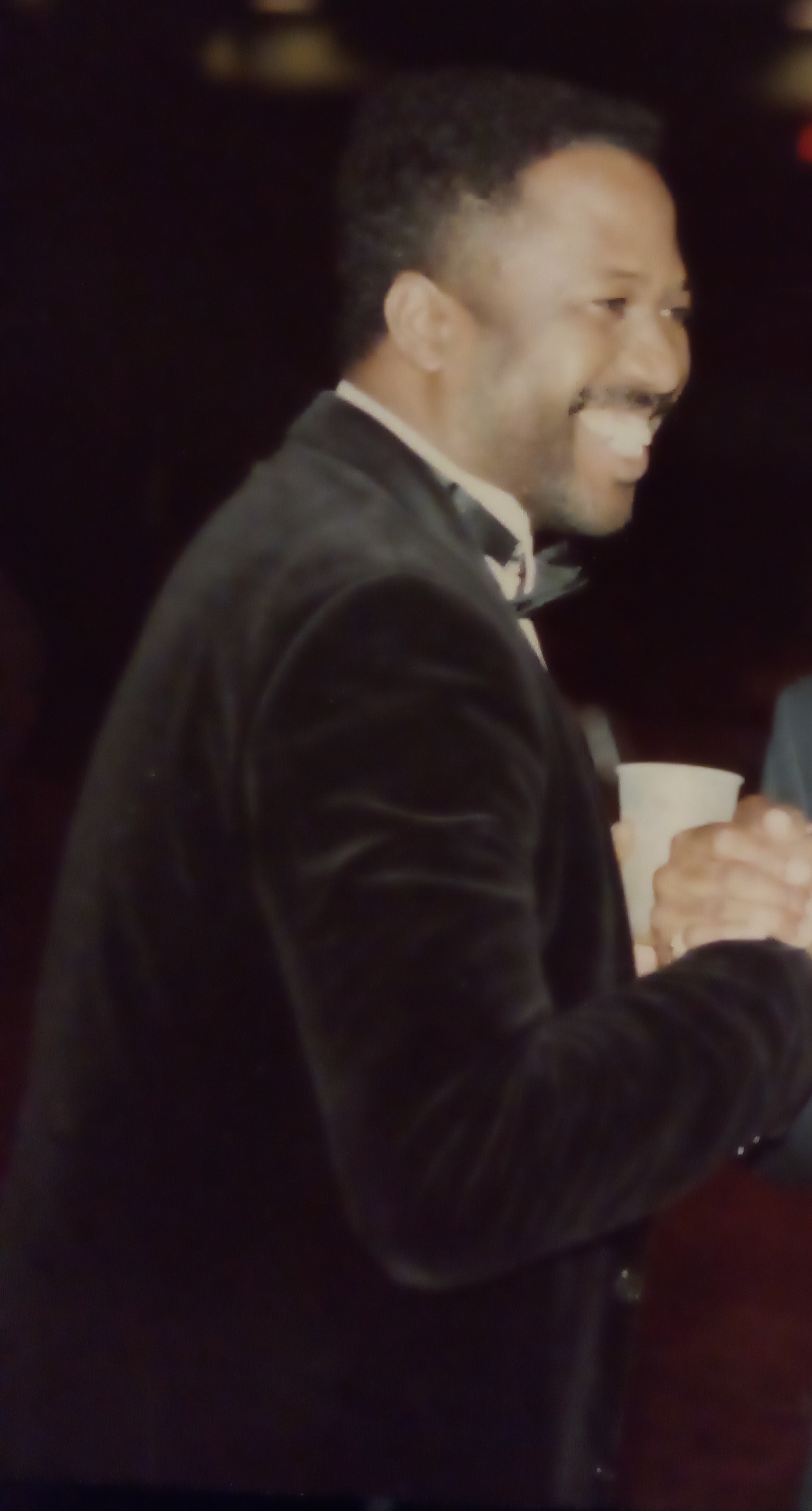 Kevin Kyle “KC” Collins, 62 departed his life to enter into enteral rest on July 30, 2019.  Kevin was often referred to as KC by his friends and family.  He was born on July 28, 1957 in Norfolk, VA to the late Clarence and Dorothy Collins.

Kevin was a great father and was loved by his friends.  He  enjoyed being around his buddies, watching sports games and talking about old times.  Kevin loved to cook and his favorite food to eat was fish.  When he was young, he always told his mom to make sure he had his bowtie on before he left for school, and when he was younger, he was in a Temptation Group.  He was often told he resembled Teddy Pendergrass.