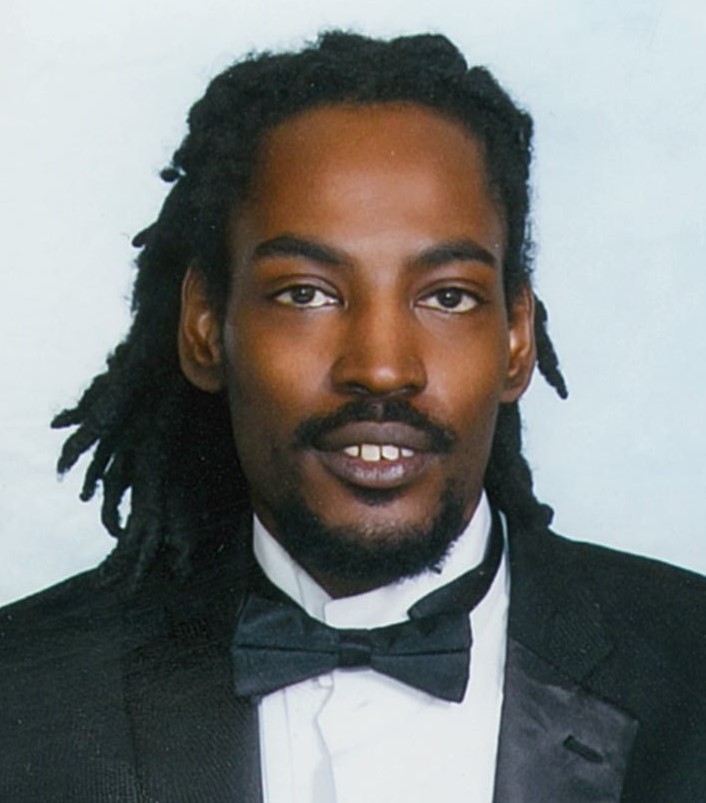 On September 2, 1992 in Bronx, New York, Kenneth Elijah McLeod was born. Kenny (as most called him) accepted Christ at an early age at Mount Moriah AME Church, Queens New York. While in New York, he attended P.S. 134 Queens, New York until the family relocated to Virginia Beach, Virginia. His spiritual teaching continued at Bethlehem Baptist Church in Norfolk, VA where he was baptized. As a child he attended Sunday School, Vacation Bible School and actively participated in Youth Development activities until his father, Pastor Elton McLeod launched Greater Works Worship Center in Virginia Beach, VA, and he changed his membership.

From a child, Kenny was always rambunctious and challenged “the norm” by finding creative ways to occupy his time. During his high school years, he received several Academic Letters and became a member of the International Thespian Society for Running Crew, Technical Theater and Construction for numerous years. He graduated with honors in June 2010 from Allegheny High School, Clifton Forge, VA. He then went on to attend Mountain State University for one year before joining the United Stated Army Reserve. There he would receive his diploma in Basic Combat Training and Food Service Specialist in 2011.

Kenny was a free spirit and desired to live in his birth state. He relocated to New York in 2012. Once he fulfilled that dream he moved to San Francisco, CA where he fully branched out on his own. He worked as a Chef and continued his studies at City College of San Francisco, CA on a part-time basis. You could find pictures of the things he loved on his Instagram pages.

Through the years Kenny enhanced his skills creatively by teaching himself origami (as a child), anime, music production and remained inquisitive with various genres from his love of reading and music. He honed in on his love for music and talk with his own music slot with an online radio station @mutinyradio.com. Kenny walked the beat of his own drum. He knew who he was and was confident and courageous enough to walk in his truth. He always remembered the importance of family and personal development. If you ever had a chance to sit and talk with Kenny you would be drawn in to his laid back demeanor and mature outlook on life.