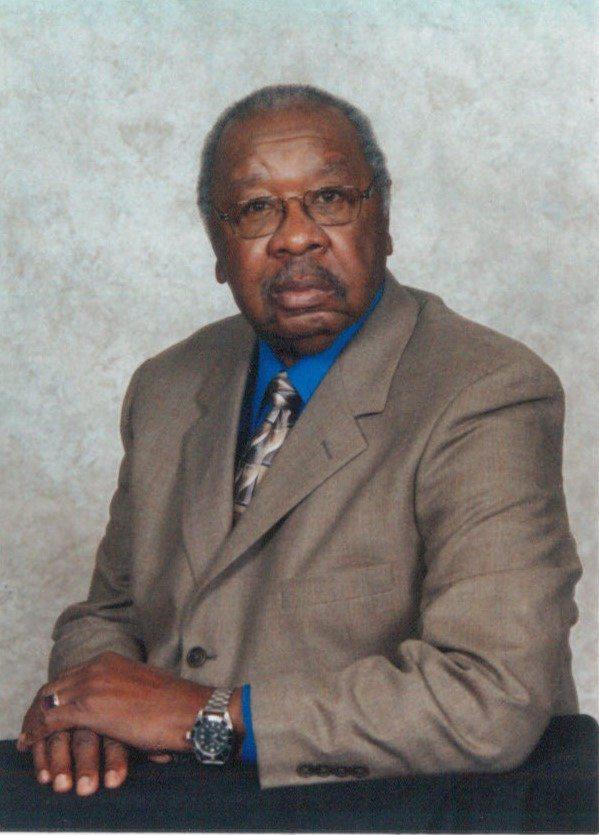 Kenneth proudly served for five years in the U.S. Army and participated in the Korean War where he was wounded and then reassigned back to the United States.  Kenneth was awarded a Purple Heart for his bravery by President Harry Truman while being treated at the Naval Medical Center Bethesda, Maryland October, 1950. Kenneth Sr., a committed husband and father, was always willing to help family, friends and neighbors, will be greatly missed.  We find comfort knowing he is at peace and in the arms of our loving Heavenly Father.