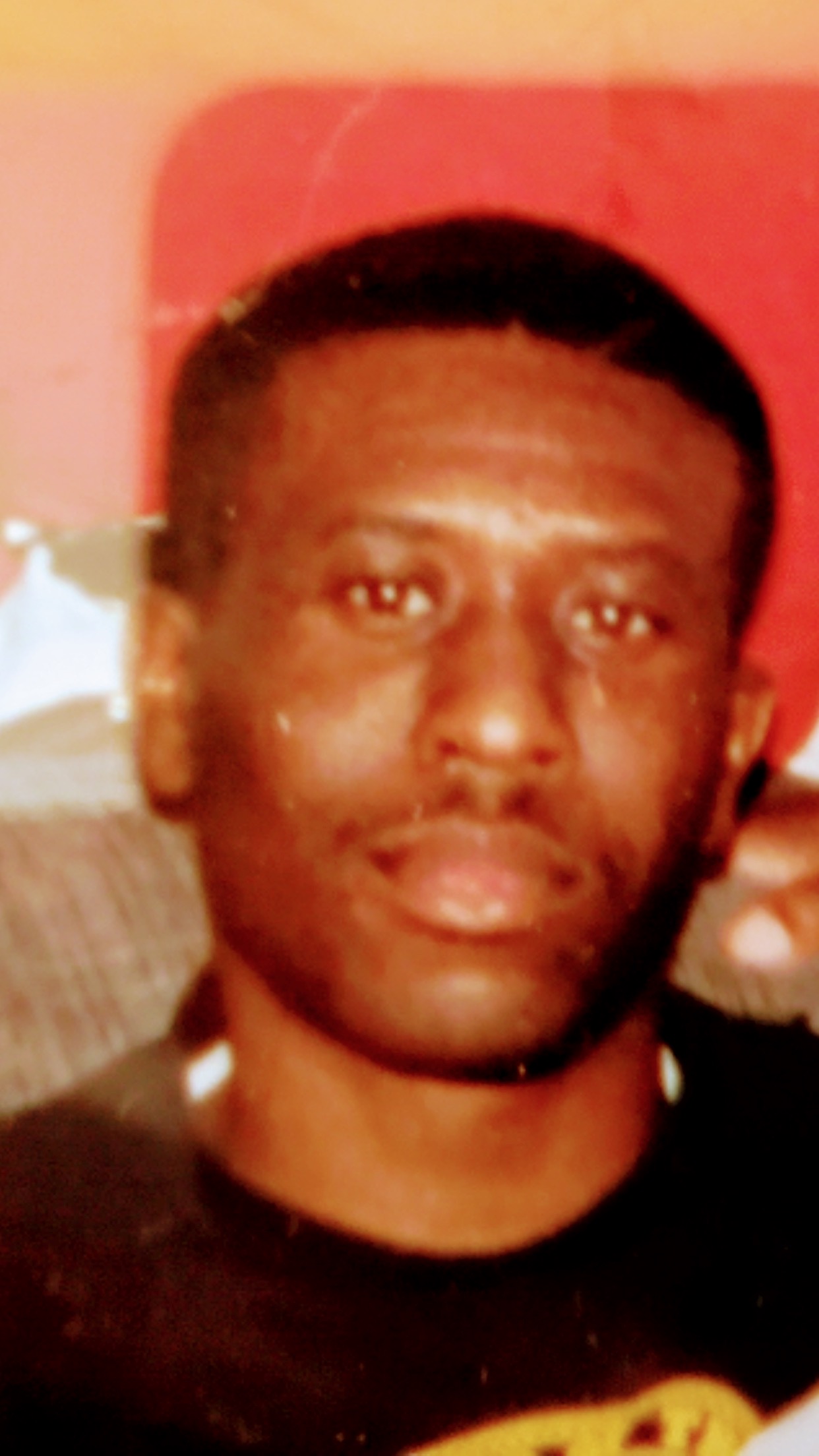 Kenneth Jerome Anderson age 56, died at the University of Kentucky Hospital in Lexington, KY on December 19, 2018. Affectionately known as “Rome,” he attended Philadelphia Public Schools. He was an avid player and lover of basketball so much so that he swore to be the best player of all the brothers. He would spend long hours talking about how great a player he was even though he was the shortest.

Rome later moved to Norfolk, VA. Working as a laborer, he landed in Lexington, KY. He worked hard and steady for many years and has now earned his eternal rest. He was loved by many.