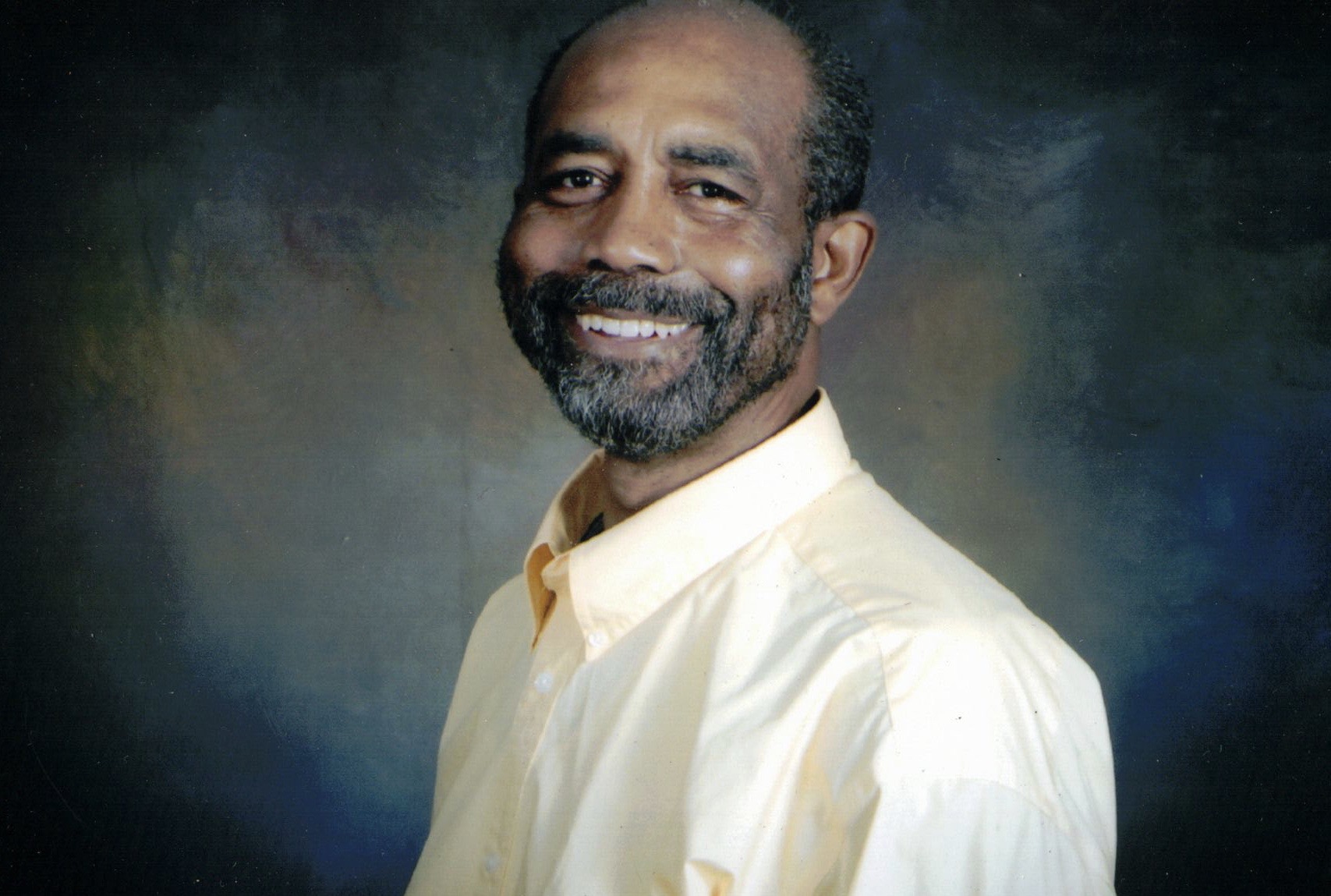 During the early morning of Thursday, June 18, 2020, Kenneth Holloway quietly transitioned from his earthly home to eternal rest at Governors Glen Assisted Living in Atlanta, Georgia. Born March 27, 1947, he was the son of the late Emma Holloway Blackmon and David Blackmon.

Kenneth grew up in the Seatack Community of Virginia Beach, Virginia and was a proud 1965 graduate of Union Kempsville High School. He continued his studies at Norfolk State College (now University). He accepted Christ at an early age and throughout his childhood as well as into early adulthood, he was a member of First Lynnhaven Baptist Church. Later after marrying, he joined St. Thomas A.M.E. Zion Church located in Norfolk, Virginia where he served in several church ministries.  During his last years in Virginia, he became a member of First Baptist South Hill.

Kenneth later relocated to Atlanta, Georgia with his daughter, son, son in law and grandsons. While in Atlanta, he greatly enjoyed worshipping with his family and subsequently joined Zion Hill Baptist Church, Atlanta. One of his joys was singing in the choir.

He retired after thirty one years of employment with International Longshoremen Association Local 1970. He also served as Vice President of ILA Local 1970, as well as Container Inspector for the Port of Hampton Roads.  He was well known by many for his dedication and commitment to causes which impacted the union.  He was part of many negotiation sessions to advocate for fairness and job security.

Kenneth was a Past Master of Excelsior Lodge #87 Prince Hall Mason and his fraternal affiliation also included his membership with Arabia Temple No. 12 Shriners Lodge in Portsmouth, Virginia.

Kenneth was known for his giving spirit, his engaging dimpled smile, his wit and his love of music, especially gospel and R&B.  Often in his later days, he would be comforted through songs even singing along with the music.  His other love was children.  One of Kenneth’s joys was the time he had to be with his grandsons and children of his family.  Affectionately called PaPa by his grandchildren, he got countless hours of pleasure whether he was talking with them, playing with them, attending events, watching movies or any of the many things that he had the opportunity to partake with his family.

Kenny will be greatly missed by all who knew him and he will forever be in our hearts.