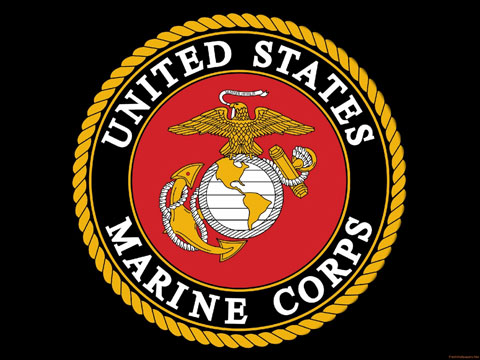 Keith Malone Bell was born and raised in the Berkley area of Norfolk, Virginia. He was educated in the Norfolk Public School System. He attended Robert Gate Elementary, Campostella Middle School and Lake Taylor High School. At the age of 18, Keith enlisted in the U.S. Marine Corps. After his service as a Marine, he began a career as an Environmental
Specialist for 30 years and 20 years of which he worked at the Norfolk Navy Exchange.

On July 4th of 1978, Keith met Helen Stevens and were life partners until her passing in September in 2011. “Granddaddy” as he was called by most who knew him, was caring and supportive of his children, grandchildren, and great grandchildren. From picking them up from school to transporting them to appointments and events or taking that special ride to Southland for lunch, he made sure he spent quality time with them. Granddaddy will be greatly missed.