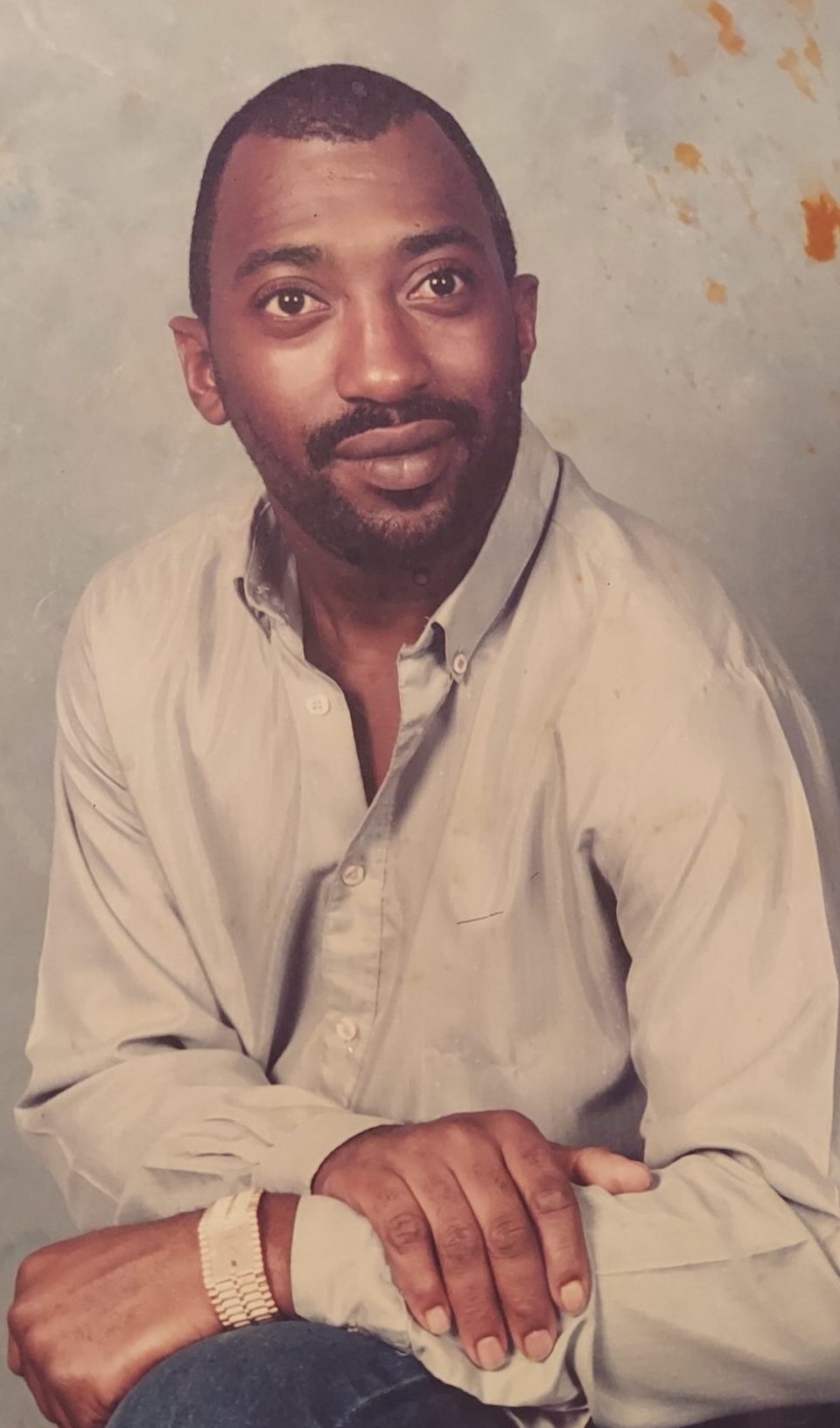 Keith L. Baxter- Robinson, 61 of Chesapeake, Virginia gained his wings on September 30, 2021. He was born on March 2, 1960  in Hartford, Connecticut to Jessie Robinson and the late Howard Robinson.

Keith was baptized at First Baptist Church in Oakland, California. He graduated from Encinal High School. Keith, also attended Encinal College in Alameda California. His favorite football team was the Oakland Raiders. He was very passionate about his family. One of his other passions was watching  Nascar Racing. Keith owned his own car detailing business (Good At What We Do). He will be truly missed.

Keith was predeceased in death by his father Howard S. Robinson.