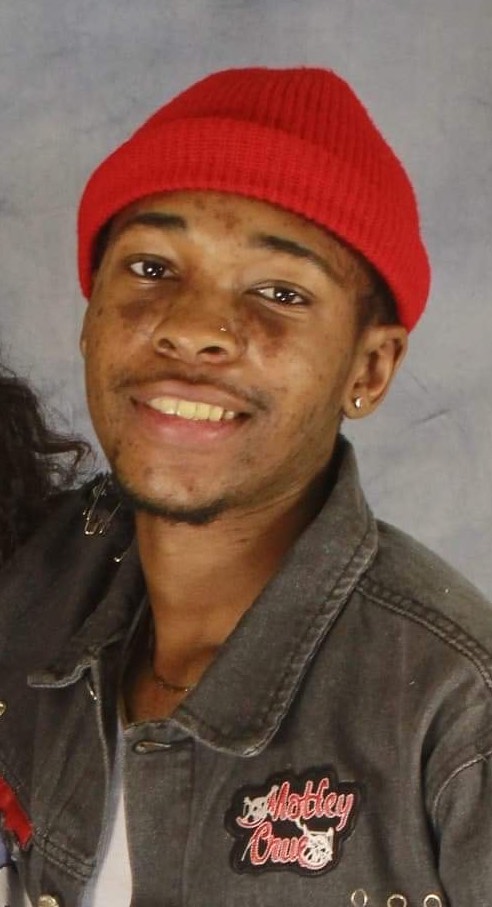 Our angel, Keishaun Dayquan Otis Greene was born September 27,1996 and gained his wings on November 11, 2020, with his family by his side. Keishaun was a beloved son, brother, uncle, grandson, cousin, and friend. He was a high school graduate of Brick Memorial High School, class of 2014. Prior to the decline of his health, Keishaun was a very hard worker. His last employment was with Krispy Kreme. Keishaun has always been known for his warm smile and contagious laugh.
Keishaun was very easy going and loved to design. His latest hobby was designing clothes and shoes; he took much pride in doing it. During his battle with cancer, he never showed any signs of giving up, instead he always smiled and said “I am going to get through this.” As long as he could look up and see his family and friends he never gave up. He fought even harder knowing his family and friends were his biggest supporters and that they would never leave his side.