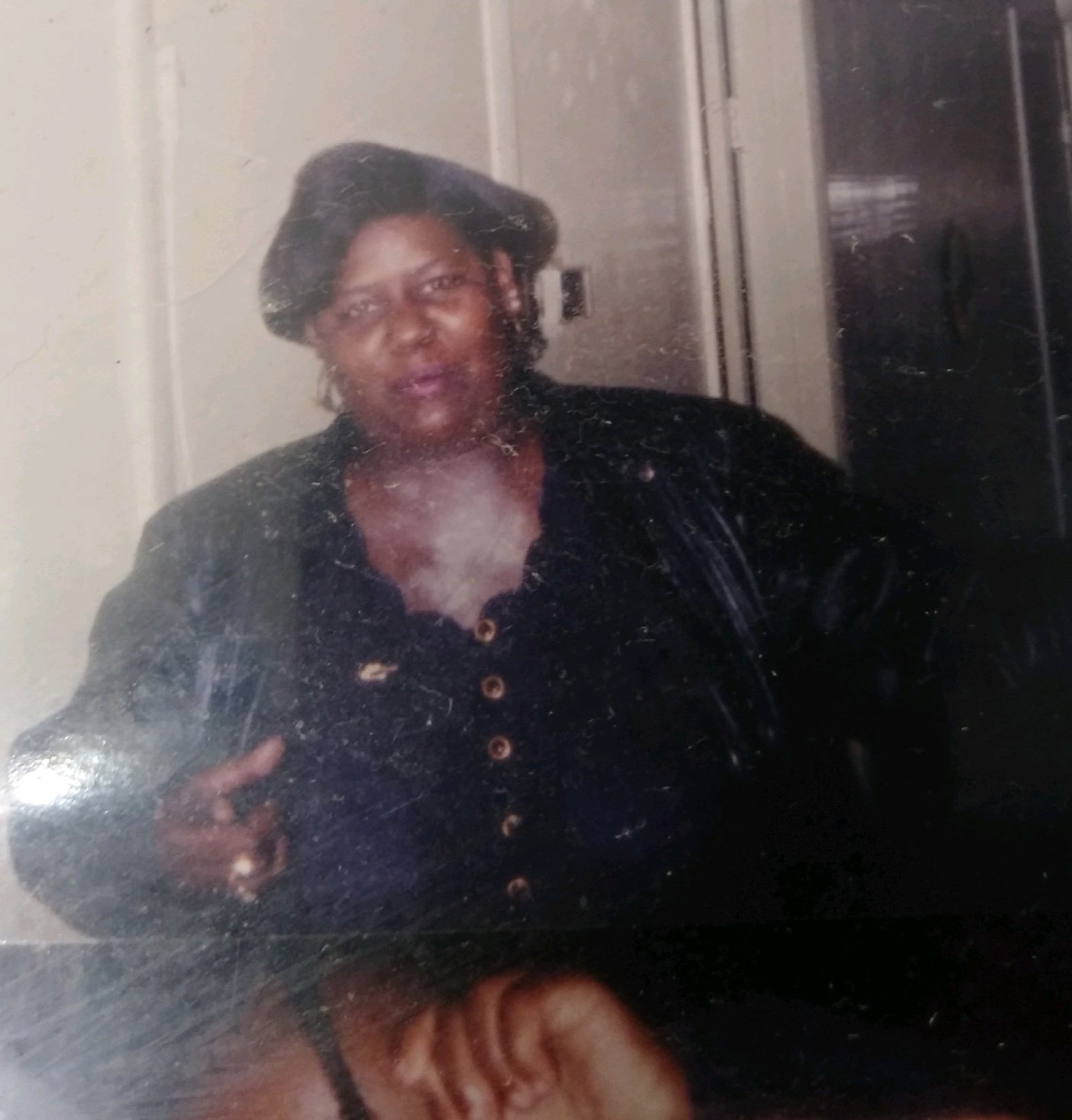 Keshia D. Sykes was known to all as Keshia Sykes. She went to be with her Lord on November 21, 2019. She was born on July 5, 1973 in Norfolk, VA to Retha Sykes and the late Walter Sykes. Keshia was a Norfolk resident. She held various jobs throughout her lifetime.