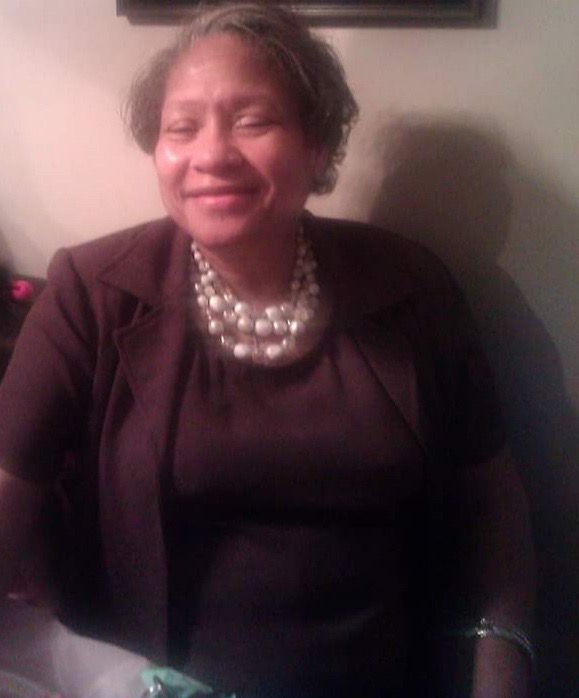 Kay was a dedicated elementary and middle school educator for over 40 years. She taught in the Suffolk Public school system, as well as the Portsmouth Public school system. She gave many students a strong educational foundation to utilize in the pursuit of their life long goals. After she left the public school system, she continued to guide the education of students as the Principal of the I.A.F.O.C. Christian Academy. While there, she was instrumental in the effective administration of class currriculum while ensuring student success.

In addition to being an outstanding educator, she was also an outstanding wife, mother, mother-in-law, sister, and grandmother. She was a great friend to many, and she will be greatly missed.