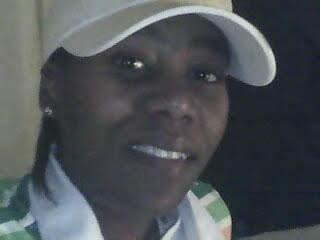 Karen Louise Eason was a beloved mother, sister, aunt, and friend. She was called to internal glory and peace on November 11th, 2019. Karen was born May 29, 1971 in Norfolk, Virginia to Walter Lewis Burgess and the late Harriet Louise Burgess.

She was educated in Portsmouth, Virginia. She was employed at Target, Incorporated. Karen was a very strong woman and she fought hard till the end never giving up hope. She loved fishing with her parents, meditating at the Portsmouth City Park, and relied on her big brother for advice and security. She was so very sweet and caring and had the biggest heart ever. Karen loved to spend time her family and friends, especially her son, Jordan.