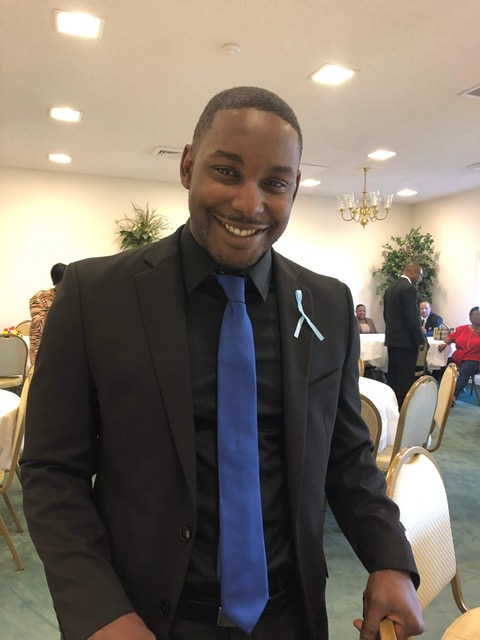 It was the will of our Heavenly Father to call Justin Lee Mickle back home to heaven, to take his rest in peace. Justin was born in Fayetteville, North Carolina on July 13th of the year 1990. To Alton and Maxine Mickle. He attended the Temple Baptist Church, and Christian Academy (TCS) in Gulfport Mississippi. He was a star Athlete for the TCS Eagles. He was married to Penny Sue Mickle of Olla, Louisiana on September 18th of the year 2015. They migrated from Gulfport Mississippi to Baltimore Maryland, where he served as a Diver for Marine Technology Diving Services. He then Joined the US Army where he served as an 11 C Mortarman at Fort Lewis Washington with the 1-2nd Striker Brigade Combat Team, 1-23rd Infantry Battalion, Bravo Company (Blackhawks). He then completed the Army Unit Supply Course and became a 92Y Supply Technician at Fort Sill, Oklahoma. His awards and decorations include The Army Service Ribbon, the Army Good Conduct Ribbon, the National Service Defense Medal, the Army Achievement Medal with 1 oak Leaf and the Army Accommodation Medal.

Justin and Penny are blessed with their daughter Larissa Jade Mickle (2 Years old). Justin is preceded in death by his grandparents Thomas and Ruth Butts, great grandparents Ephrim and Pearl McCoy, and grandfather in law Jerry Allen Hudson.