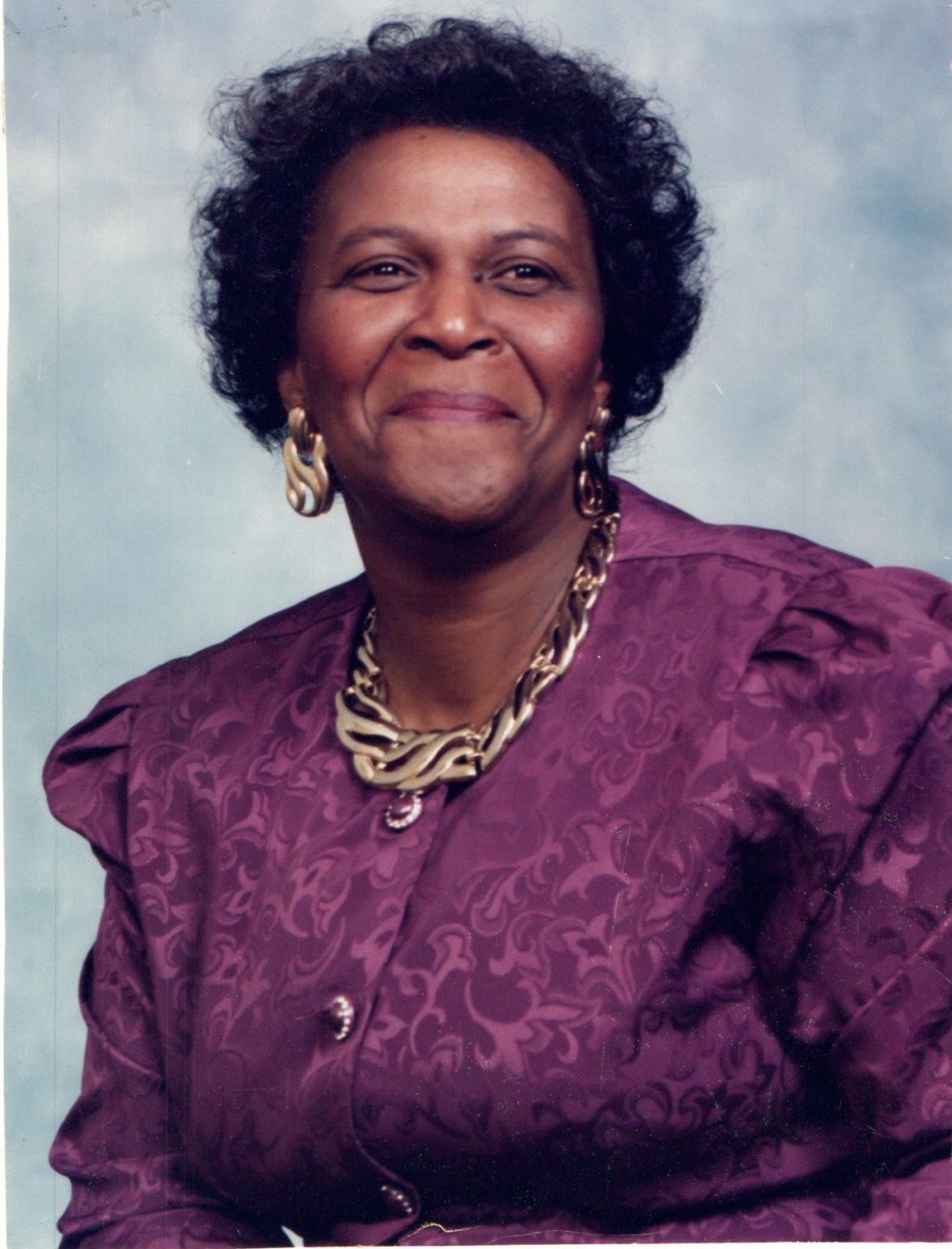 Juritus Annette Scott Thatch, daughter of Mr. Quincy, Sr. (deceased), and Mrs. Josephine Scott, peacefully transitioned from this life and into eternal rest on Wednesday, April 7, 2021, at home surrounded by loved ones. Juritus was born August 29, 1942 and was raised in the Liberty Park and Oakwood areas of Norfolk, Virginia, where she attended Liberty Park, Bowling Park and Oakwood Elementary Schools and was a graduate of Booker T. Washington High School. She also attended St. Paul’s College and sang in the chorus, one of her many passions.

Juritus, also referred to as Judy, would later marry the love of her life, the late Stanley Thatch, Sr. Four children were born from that union – daughter, Javonie Thatch Parris (deceased), and sons – Stanley Thatch, Jr., Scott Thatch, and the late Joseph Thatch. Juritus retired from the Department of Neighborhood and Leisure Services, Bureau of Recreation, after thirty-four years of dedicated service. Her influence in the community is what led her to become known as the “Queen of Berkley”, though her labor was not limited to this one area but extended throughout the City of Norfolk and Chesapeake, her church and beyond. There is no doubt that Judy’s life touched so many lives.

As articulated in the 2019 article entitled, “Just Judy”, Juritus was well known for having a godly heart and soul that was selfless, caring, faith-filled and loving. “Judy was always a hard worker and involved. She was a “chip off the old block” like her parents. Her work ethic was strong and her faith in God, even stronger. That faith was tested in the death of her beloved husband and daughter, Javonie. Judy suffered a devastating illness that put her into the hospital some years ago…This dynamic woman believes that every day is a day of thanksgiving…” (Grams of Faith Magazine, January 2020). Juritus’ memories will be cherished by her loving ninety-nine-year-old mother, Ms. Josephine Scott, whom she’d cared for up until the very end; sons – Stanley, Jr. (Shirley) and Scott (Tracy); brothers – Quincy, Jr. (Connie) and Thomas, Sr. (Florozelle); 10 grandchildren; 10 great-grandchildren; and a multitude of treasured family and friends.