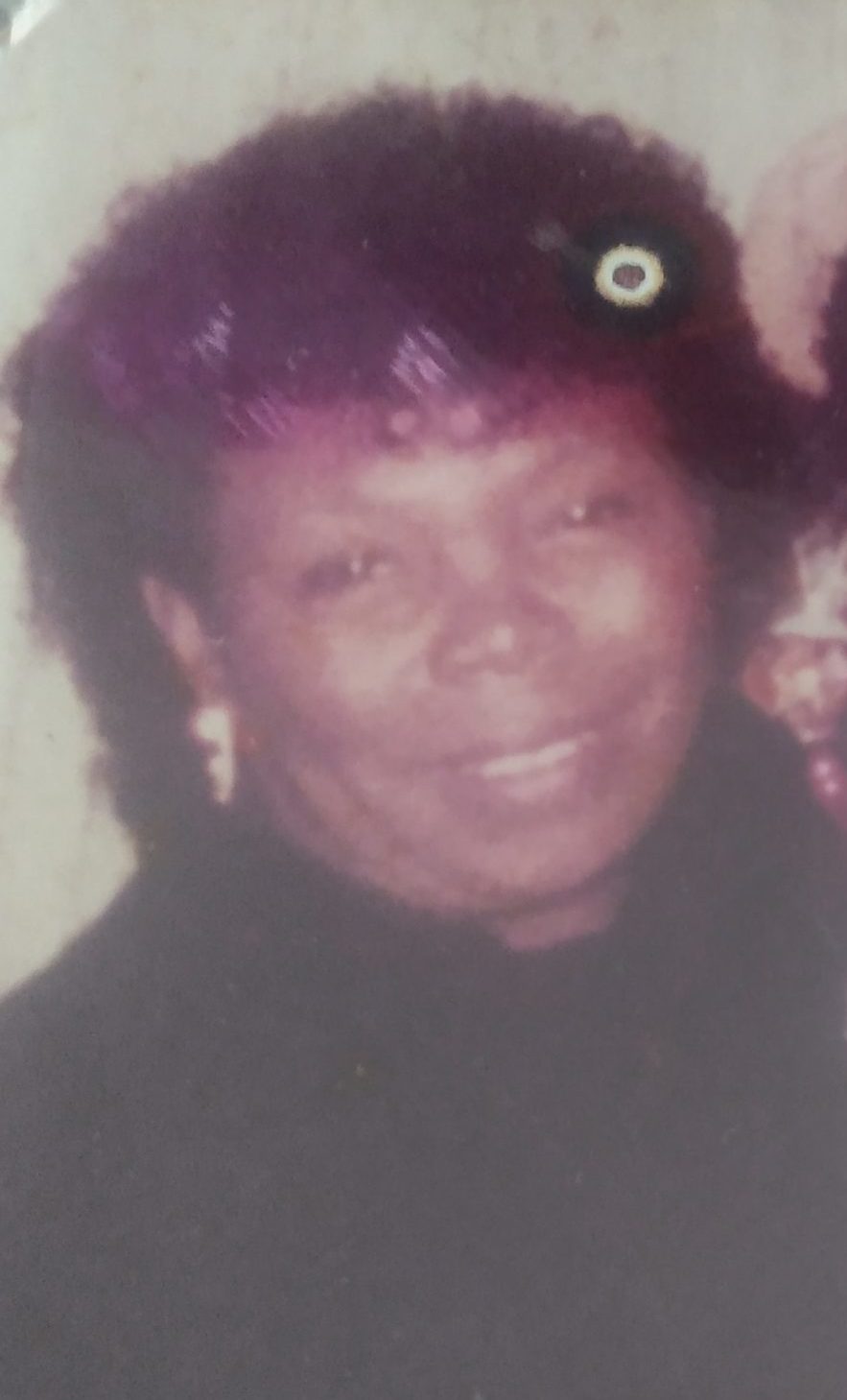 In loving memory of a great woman, the late Julia Ann Robinson, better known as Bootsie to many. Grandma by a host and Ms. Boots to a multitude. Born in Rich Square, North Carolina to the late Zero Robinson and Lucy Anne Tillery. From this union seven children were born, and Julia was the oldest.

Bootsie is predeceased by her three brothers, Zero Robinson, Theordore Robinson and Abraham Lincoln Robinson; one sister, Irene Jones and one daughter, Joyce Odom. Bootsie was an accomplished and very dedicated fish dresser who worked and retired after 30 plus years from Sandlers Seafood Warehouse. She was known for being requested by the owners for special orders because of her competent skills.

God had blessed her hands and her heart and called her into service for Him at a very young age. She sang in the church that her father pastored and was known by him as “Sister.” A professional bowler and skillful card player were two of her greatest
joys and yet none of them compared to her dancing and doing the swing dance.

Bootsie was the “Mother” of Souls for the Kingdom Outreach Ministries. There she continued to cut and catch fish for Jesus. God posted her at 547 E. Onley Road and used her and her home to draw people and catch them in her net of Agape Love.
To say that she will be missed is an understatement because of her ability to impact and leave a mark that can’t be erased and was engraved and etched on every heart.