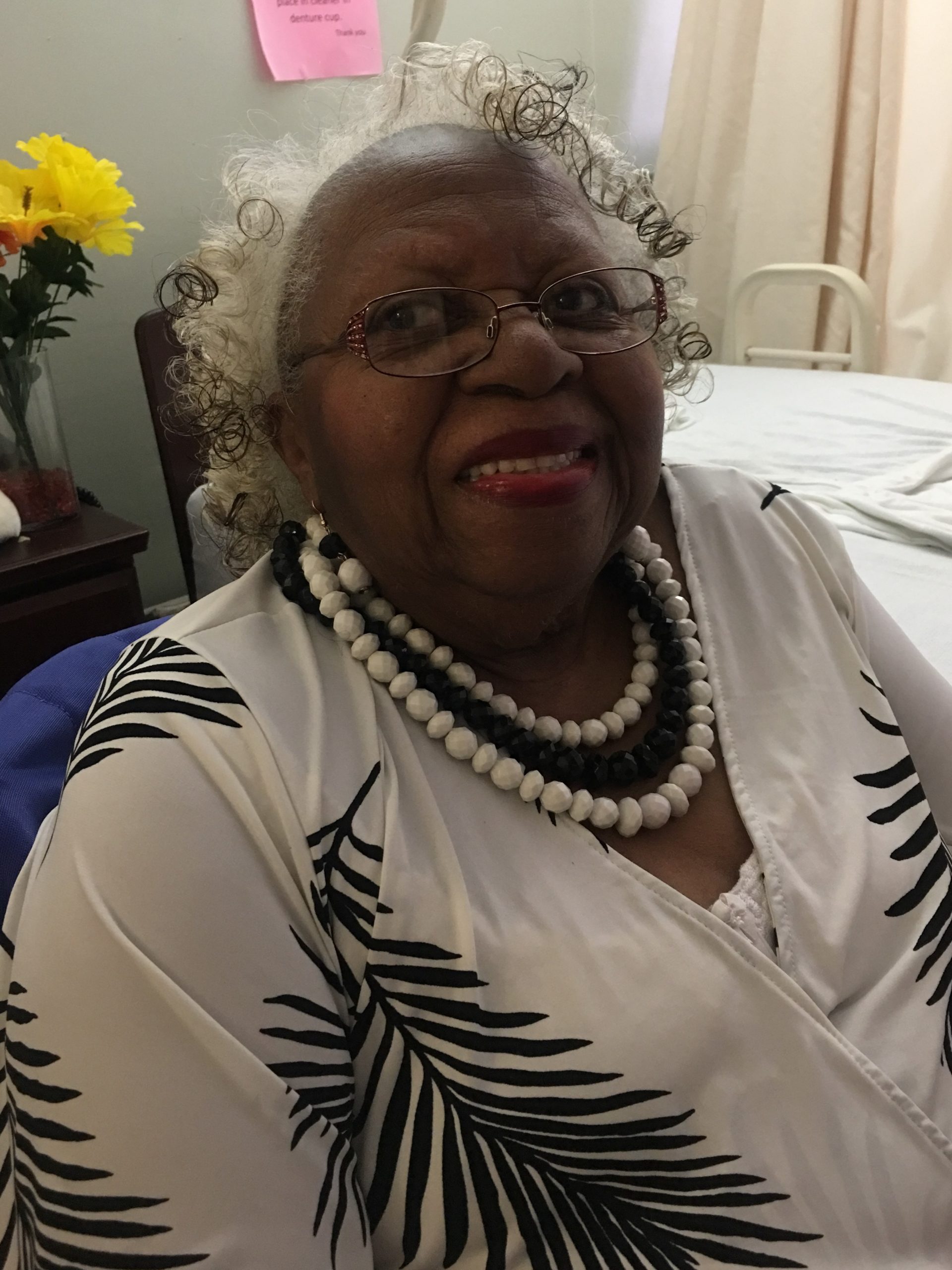 Juanita Alolivia Easley entered eternal rest on Saturday, March 7, 2020 while at Chesapeake Health and Rehabilitation and Nursing Home. She was born December 27, 1936, in Chesapeake, Virginia, the eighth of 11 children to the late Willie and Annie Armstrong.

“Nita” as she was affectionally called by family and friends, grew up in the South Norfolk section of Chesapeake.  She was educated in the Chesapeake School System and graduated from Carver High School.

Juanita accepted Christ at an early age and was a life-long member of Providence United Church of Christ.  She was a member of the Deaconess Board, Number 2 and Senior Choirs.  On June 23, 2019, she was honored at Providence UCC for her outstanding services to the church for over 50 years.

She chose to stay home to raise her five children and later became the beloved child-care provider of several family members’ children.