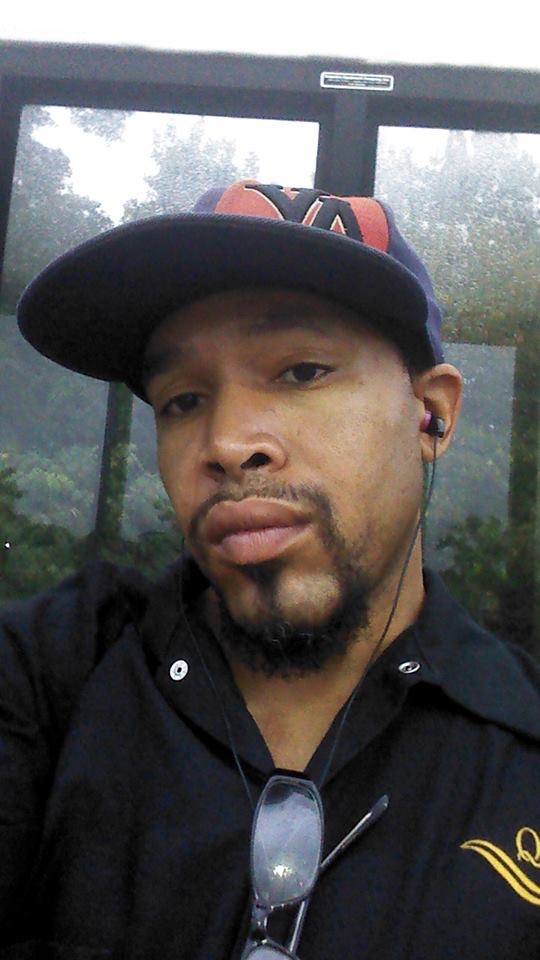 Juan Demetrius Peoples entered eternal life on September 29, 2019, in Raleigh, N.C.  He was born August 18, 1981 in Portsmouth, Virginia to Ralph R. and Barbara A. Peoples.  He was educated in Portsmouth Public Schools and graduated from I.C. Norcom High School in 2000.  He went on to attend Tidewater Community College.  After College Juan briefly worked at Norfolk Naval Shipyard and later became a dedicated Food Service worker.

Juan was a member of  Church of God and Christ, Garden of Prayer #4  where as a youth and young adult he was in the Choir and in regular attendance.  As an adult, Juan relocated to Benson, N.C.

Juan loved to sing and enjoyed traveling, eating out and shopping.  He was a very kindhearted and loving young man and would do whatever he could if you asked him.  His favorite artist was Jill Scott and he made everyone he knew listen.  Juan was the youngest of four biological siblings, but at the age of twelve he became a big brother to triplets and he was very proud of the fact that he was a “Big Brother”.  He had a special relationship with his niece Maigan Peoples, he was more of a “Big Brother” than an Uncle.