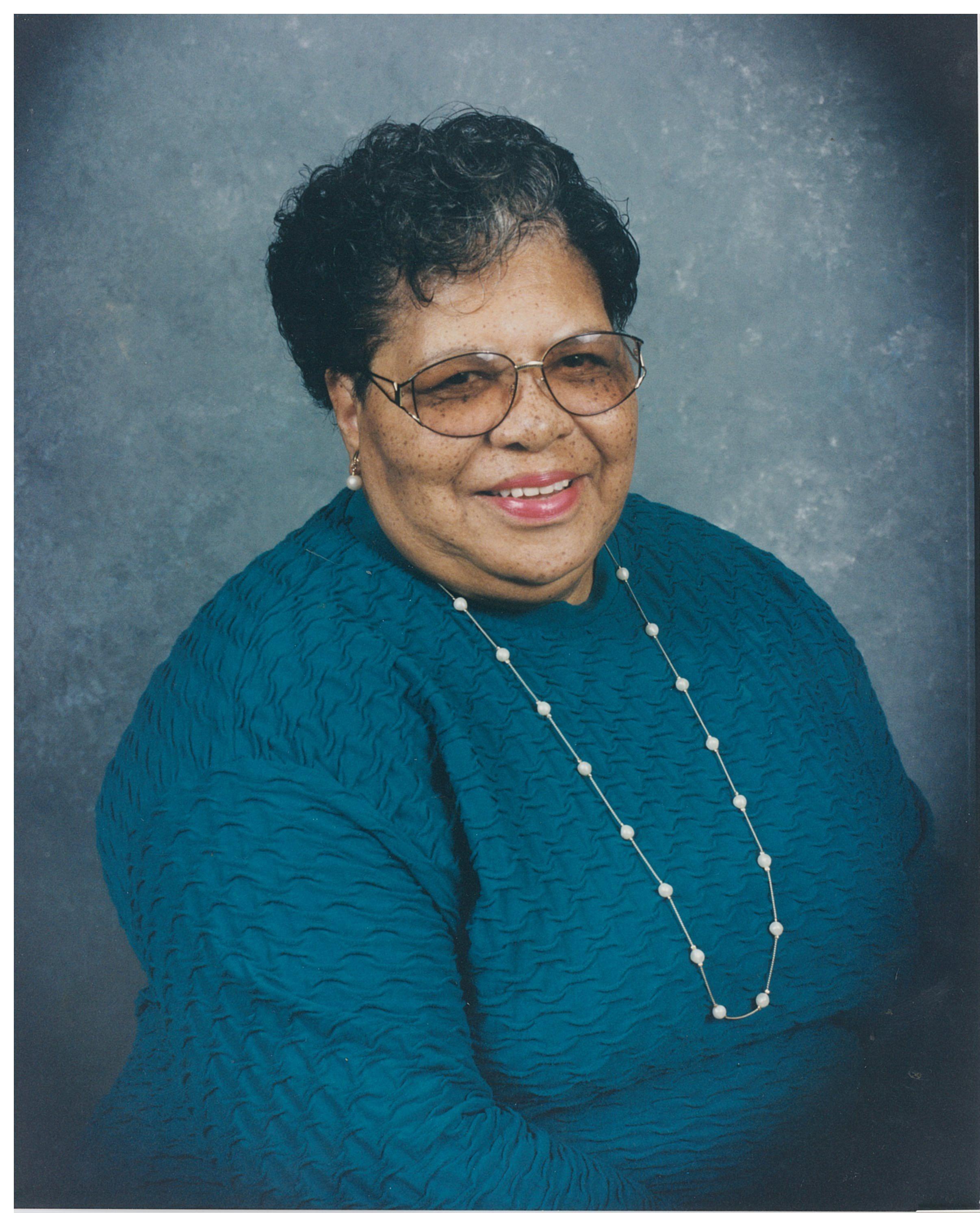 Joyce P. Crews, 81, gently entered eternal rest on Sunday, April 15, 2018 at the Currituck House in Moyock, North Carolina.  Born on November 27, 1936   in Moyock, NC, she was the sixth of eight children born to late Jacob and Johnnie V. Phillips and was the wife of the late Robert Eugene Crews Sr., the love of her life. At a very early age she accepted Christ as her savior and was baptized as a member of Christian Home Baptist Church.

Mrs. Joyce Crews attended Currituck Union and graduated as Valedictorian. She attended college at North Carolina Central University where she majored in education. She was a Toll Collector on the George Washington Bridge in the 1970’s. During the 1980’s Mrs. Joyce Crews switch careers to become an educator teaching Pre K and Elementary school classes. She retired after 37 years of molding young minds.