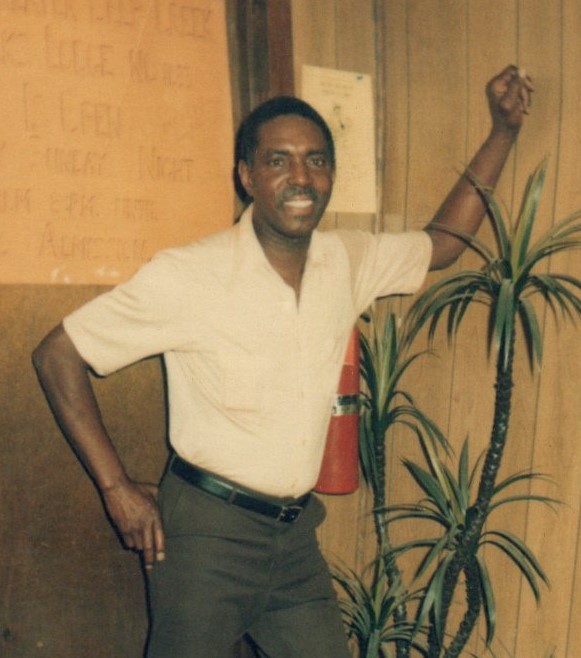 Mr. Joseph William Forbes went home to be with his heavenly father on the evening of September 27, 2019. Joseph was born on October 13, 1935 in Norfolk, VA. He was the son of the late, Ruth Forbes of Norfolk, VA. Joseph was educated in Norfolk
Public Schools. He attended Booker T. Washington High School. Joseph was a cook in the Army for four years. He also was a cook at Giant Open Air Market where he retired. He coached the Men’s Baseball Team the Pirates and The Women’s Softball Team the Cougars for many years. He worked many jobs; Red Ball Moving and Storage, DJ at the Moore’s, George Perkins Lounge for DJ, Starlight Lounge. Joseph helped found the Berkley Day. He was known for many things especially his rice pudding and Berkley Reunion dances. He was truly and amazing man who was always dedicated to all he did. He will be truly missed by many.