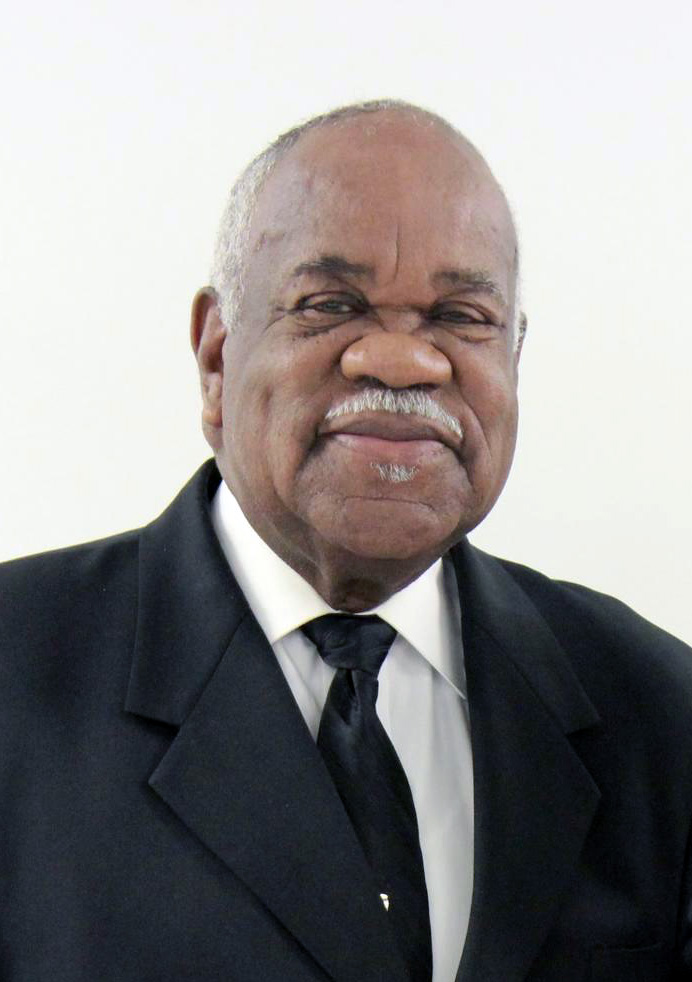 Joseph O’Neal Luster, Sr. a loving and committed husband, father and grandfather, transitioned from this life to immortality on June 8th at Bon Secours Maryview Medical Center. He was born to Alexander and Clara Luster on November 2, 1932.
He served his country as active duty n the United States Army for two years at Fort Eustis. After the military he relocated to Norfolk and was hired as a woodcrafter at Norfolk Naval Shipyard in Portsmouth, Virginia. He worked at NNSY for 28 years until he retired at the age of 62.

He married Gloria Panell on November 27, 1955. She was deceased in May 1995. Out of that union they had five sons, Joseph, Jr. of Norfolk, William (Linda) of Virginia Beach, Chris (Trina) of Tampa, Florida, Arland of Jacksonville, Florida, and Antonio (Mica) of Durham, North Carolina. Joseph O. Luster later moved to Suffolk, Virginia and married Wanda Young  Luster. He served as Deacon of Faith United Christian Center in Branchville, Virginia. He had a passion to work for the Lord in anyway possible for the up building of the Kingdom of God. Working side by side with his wife, Pastor Wanda Young- Luster, he continued to be a spiritual father and overseer to the members of Faith United Christian Center. Deacon Luster
was a man of deep faith and devotion to God and helping others in anyway possible. All that the Lord had spoken he would do. Those left to rejoice are his devoted wife of 22 years, Senior Pastor Wanda Young-Luster; five sons, Joseph, Jr., William (Linda), Chris (Trina) Arland, and Antonio (Mica); 6 grandchildren, Joseph III, Nicole, Latrice, Ashley, Chelsey, Tierra and a host of nieces, nephews, cousins, other relatives and friends and church family.