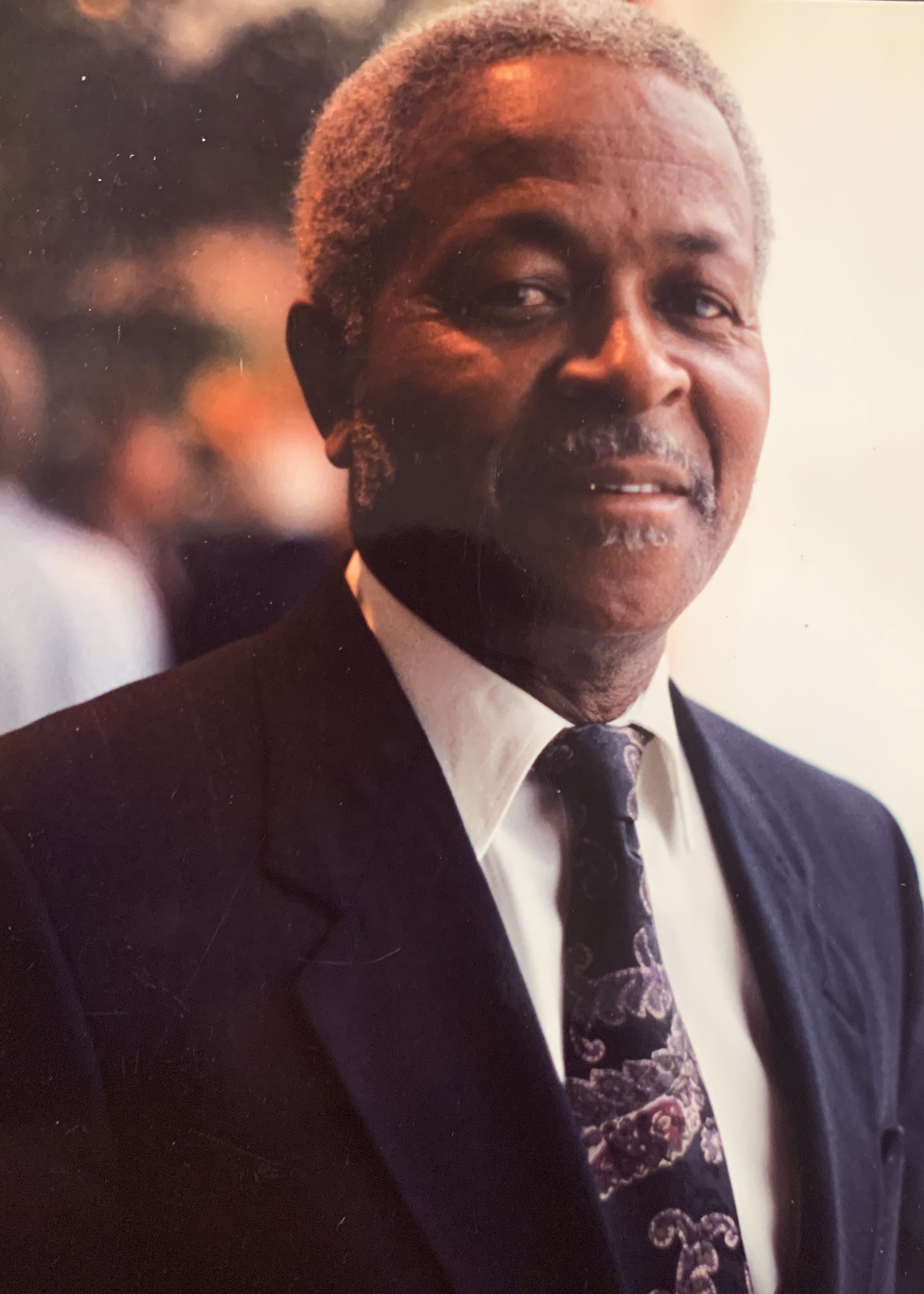 Joseph L. Wright, Sr. (84) passed from this life to the next on Friday, August 2, 2019 at his home in Portsmouth, VA after a sustained illness.  Though Joe was born November 13, 1934 in Norfolk, VA  to Rufus Sylvester and Sarah (Johnson) Wright;  the nurse arrived to officially document his birth on November 21, 1934.  He was the third oldest of six children.  Four siblings preceded him in death:  Richard Wright, Clarence Wright, Junius Wright and Geraldine (Wright) Reynolds.  He was educated through the eighth grade.  Ever the enterprising and hardworking young man, Joe found numerous odd jobs to assist in the care of his mother and siblings.

Joe married Cleopatra (Cleo) Wiggins in 1953.  Through their dynamic union, they were able to move from Oakleaf Park in Norfolk, VA to purchase their own home in the Cavalier Manor section of Portsmouth.  His industrious nature caught the eye of a supervisor at Sears and Roebuck, who offered him a job that lasted thirteen years.  He moved on to become a member of the International Longshoremen’s Association Local 1248 in 1966 working in various capacities; the longest being as a crane operator at Lambert’s Point Docks. Joseph retired from both the ILA (32 years) and North & Western Railroad (24 years) in 1997.

He was an amazing man who overcame everything the world would view as a limitation; racism, limited access to education, and poverty, to live a life that exceeded his wildest dreams.  He has been our role model regarding devotion to family.  He worked hard to ensure that his mother and siblings had food on the table.   He worked to provide opportunities for his wife and children that he did not experience.  Joseph Lee Wright, Sr. has been a devoted husband and provider, a loving son, caring brother, a supportive cousin, friend, and Joseph was a good, good father.