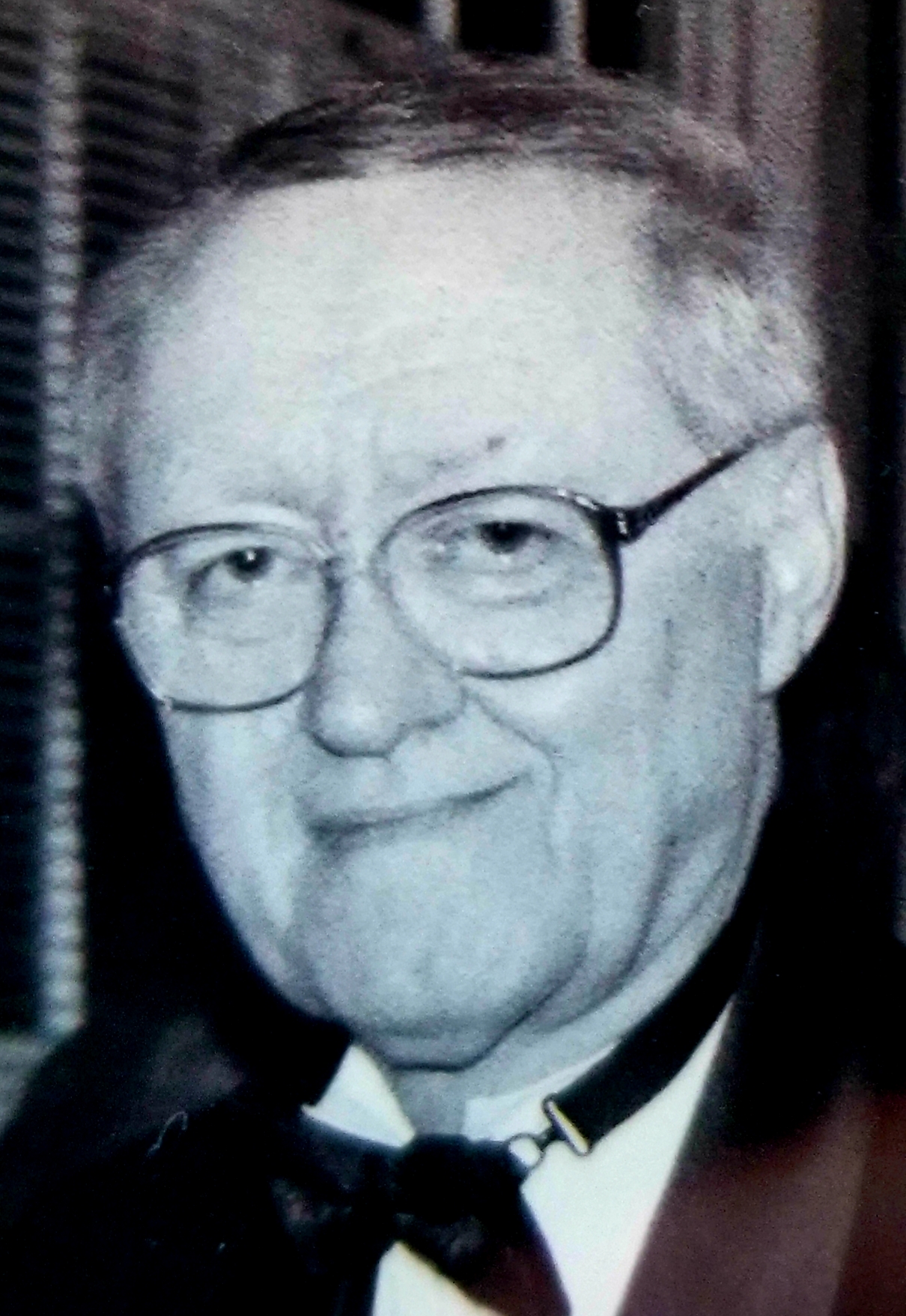 Joseph Moved on to heaven on Monday night, December 9, 2019, After a brief illness at Maryview Medical Center.

A south side of Chicago native, he was raised as a devout Catholic. Discharged honorably after serving the US Army in Korea and Japan, he continued his education in accounting and engineering. Joining his family in California after the war, he worked his way up to managing first citrus, then soft drink, then food processing production facilities. He married the light of his life, Dianne on the 29th of November, 1958 in Fullerton, Ca.  They had five children; Stephen (died at birth), Daniel, Jolene (deceased), Maureen (Elton) and Leanne (Paul) his Peanut. After living and working in several states, they settled in Hampton Roads in January 4, 1986.  Joe managed Doughties Foods, Supreme Foods and also worked at IHOP before retiring. He loved praying, cooking and spending time babysitting his grandchildren; Daniel, Mary Katelynn, Keegan, Morgan, Bethanee, Olivia and Carter. Joe had one great grandson, Solomon. He also appreciated the Rosekrans family, long time neighbors and Portside Health and Rehab, who cared well for him and now cares for Dianne.  If he knew you he spent hours praying for you! When his heart stopped, it was simply full.