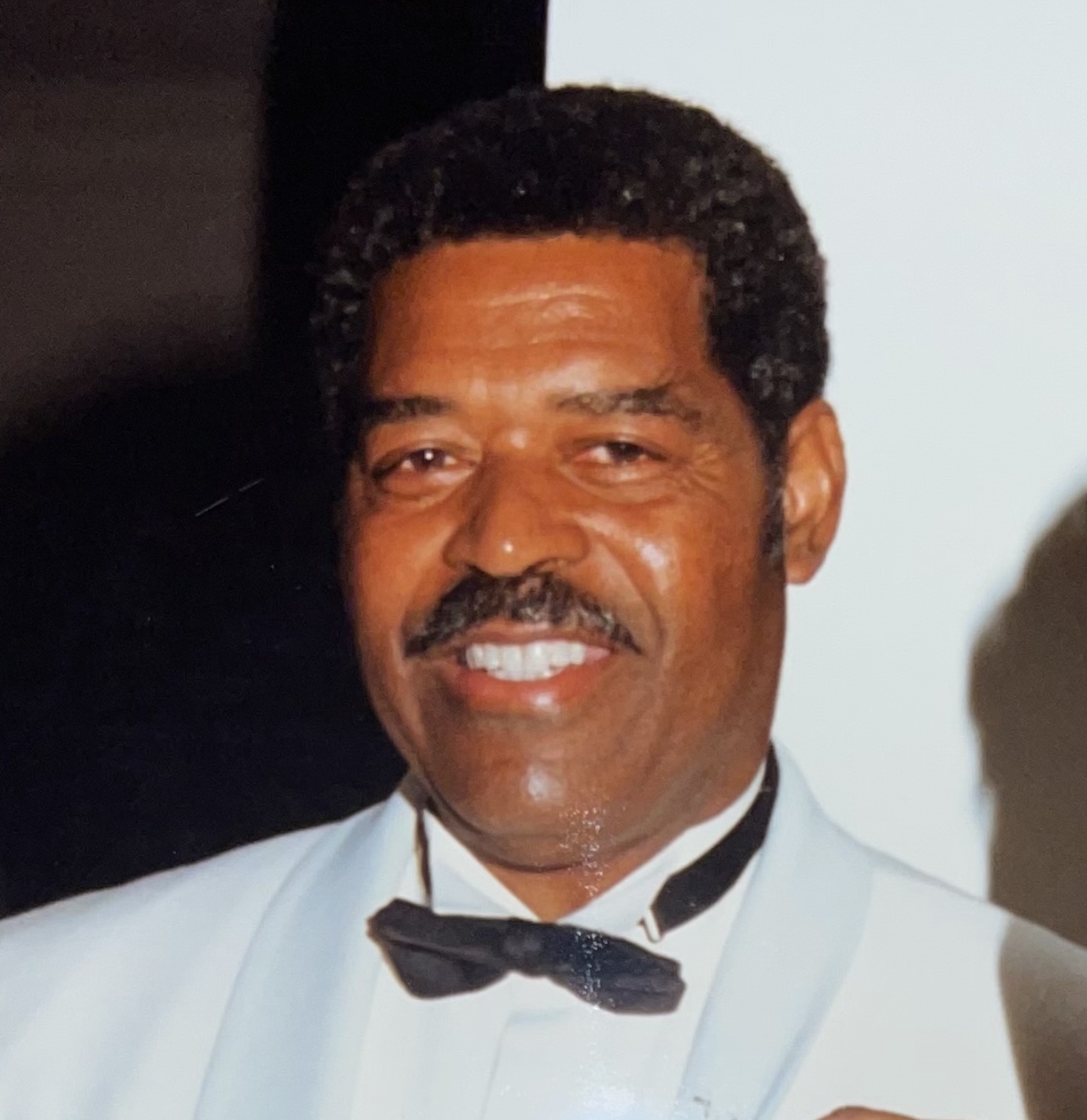 Joseph Harris, Sr. departed this life on January 12, 2023, after 88 years of a well lived life. He was born on November 6,1934 to the late Elijah, Sr., and Lucille Harris of Wilson, North Carolina. He was a resident of Chesapeake, Virginia. Nothing was more important to Joseph than his family and serving the Lord.

Joseph, also affectionately known as “Joe” and “Daddy Joe” was educated in the North Carolina Public School system. After leaving school, he worked as a mechanic for Birch’s Dairy where he met his beautiful wife, Jean. Later he went to work for the Colonial Store as a truck driver for 10 years. This is where his career as a truck driver began. In October of 1983 Joe went to work for Food Lion in Disputanta, Virginia. He drove for the company until his retirement in 2009.

Brother Harris was a longtime member of Mount Olive Baptist Church in Norfolk, Virginia where he served in any capacity needed. Brother Harris served as both an Usher and a Trustee. Opening the church on Sunday mornings was one of his most important jobs. He did not let anything or anyone stand in the way of that and everyone knew it. Joe did not miss a church service until his health began to fail. He was a faithful servant of God and faithful to Mount Olive. He truly loved his church family.