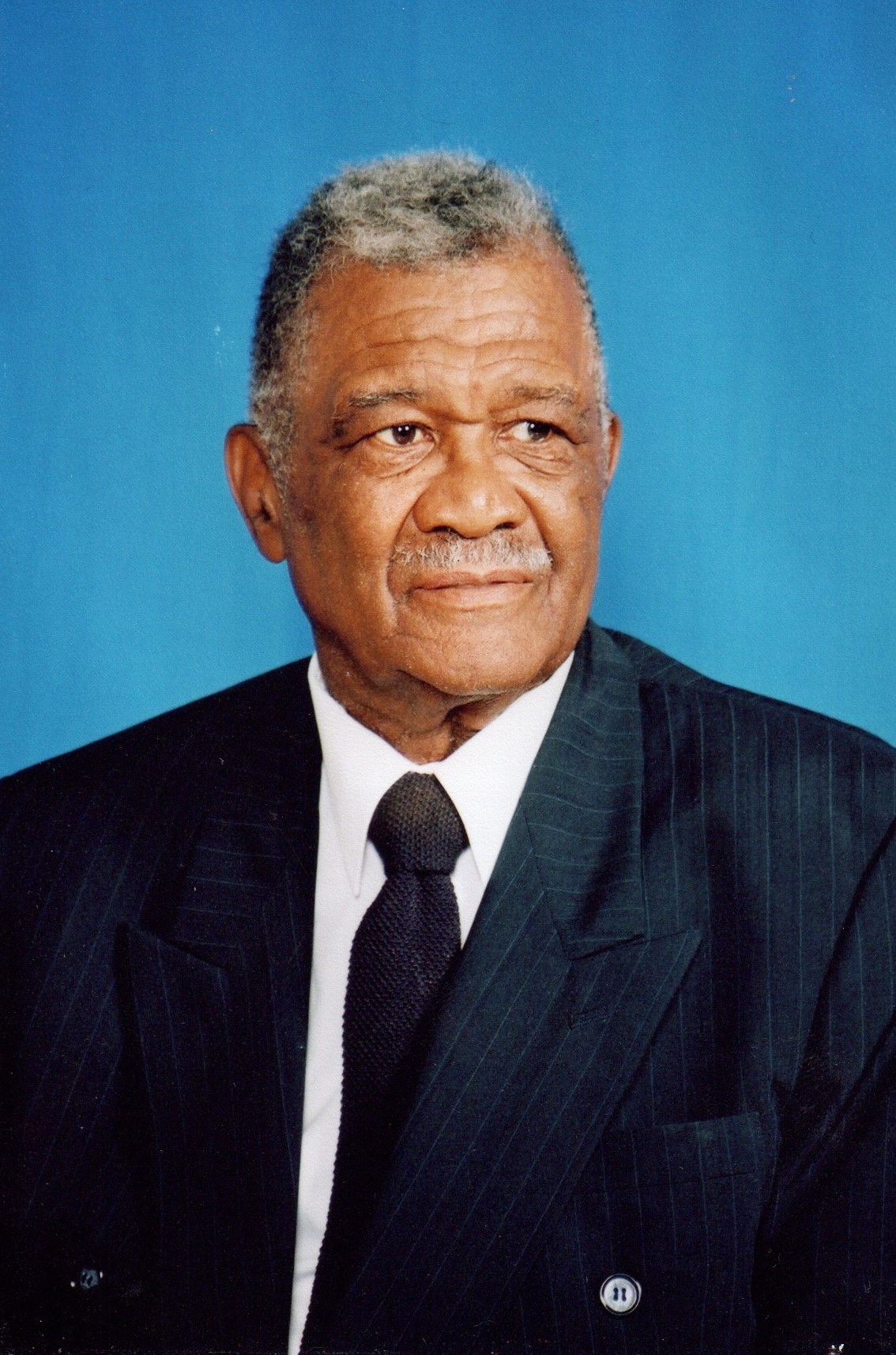 The Reverend Joseph E. Griffin was born in Norfolk County, Virginia on January 5, 1922 to Joseph Earnest Griffin and Annie Randolph Linton Griffin.   He was educated in the Norfolk Public Schools and completed his high school education in Lewiston, North Carolina.

Having a well versed career, he served in the U.S. Army during World War II and in the Naval Reserve during the Korean Conflict.  His career extended into government civil service as a master electrician and nuclear planner.

Licensed to preach in 1957, Rev. Griffin, pastored churches in the Pasquotank/Elizabeth City and Edenton areas of North Carolina.  He served as moderator of the Roanoke Missionary Baptist Association (Manteo, North Carolina).

What today is the Roanoke Theological Seminary Elizabeth City, North Carolina; formerly named Seminary Extension Theological School at Roanoke Institute was an outgrowth of his dreams and efforts.

He lived his life in service to his God given calling and has completed his journey.