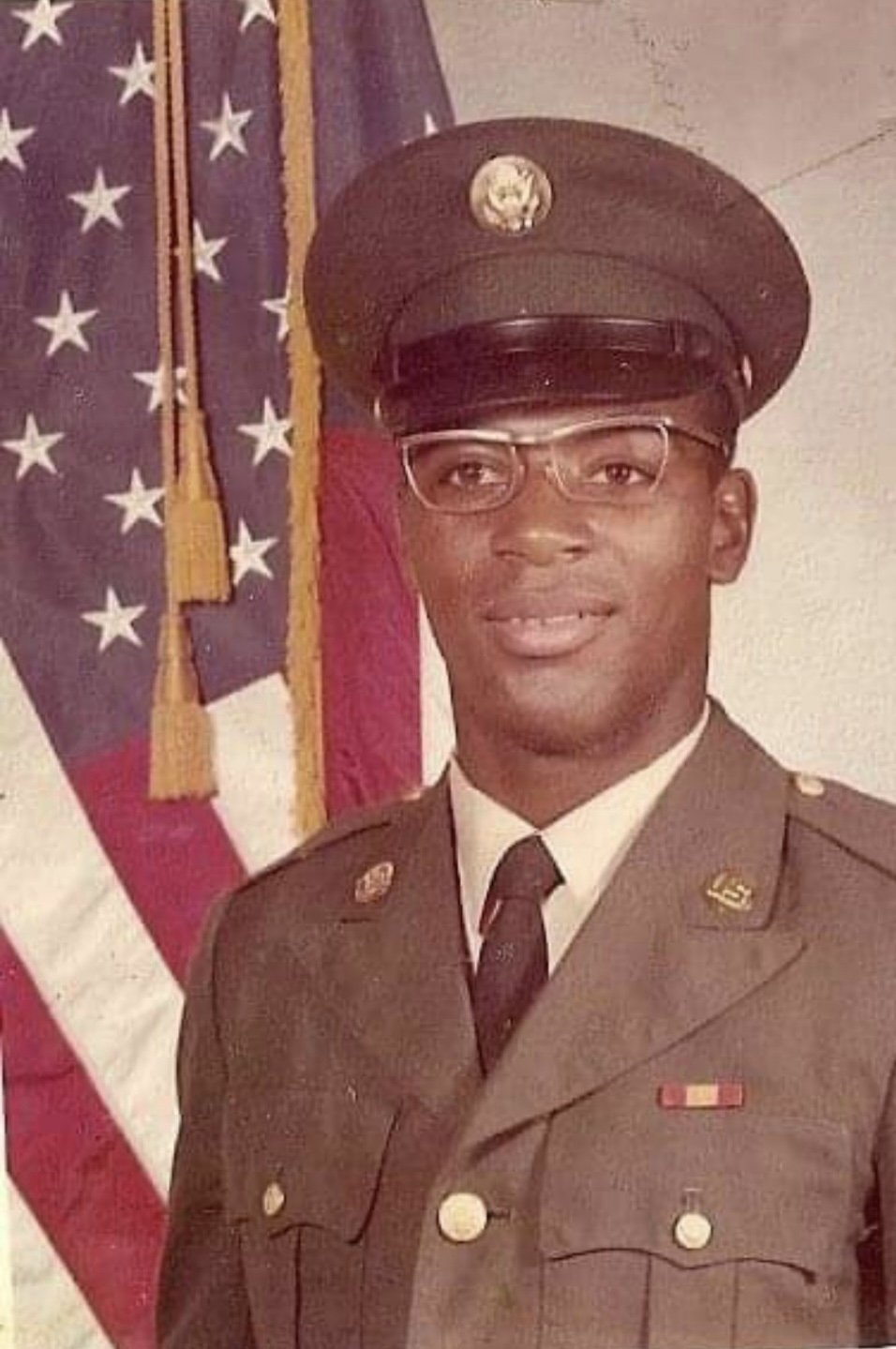 Joseph Burke Smith, an Army and Coast Guard Reserve Veteran and life-long resident of Norfolk, Virginia passed away on August 3, 2022, at the age of 69 after an on-going battle with cancer.

Joseph was born on June 12, 1953, in Norfolk, Virginia. Upon graduating high school, he joined the U.S. Army. While serving he was a Tactical Wire Operations Specialist. He was awarded the National Defense Service Medal and was a skilled marksman with the M-16 rifle. Joseph received an honorable discharge from the Army 1978. He continued his professional career in servitude to the U.S. Coast Guard Reserve. He retired from the Naval Supply Center. Joseph spent his life protecting his family, friends, and country. For this, we say, “Thank you and we love you!”