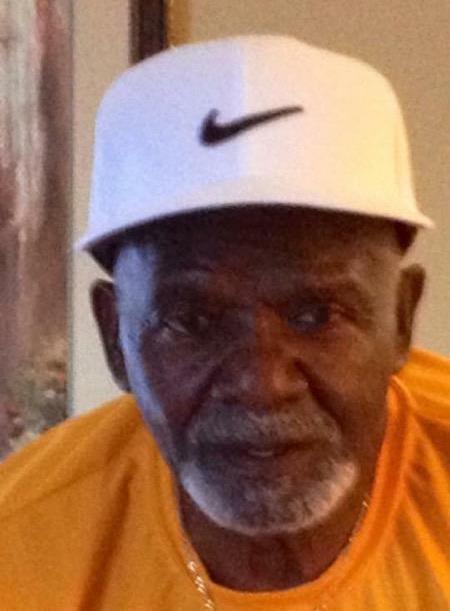 Johnnie Phillips, Sr. was born on August 6, 1927 in Lee County, Alabama.  He went on to marry the late Lillie Echols. From this union his children Lou Vonia (Elliott) Gould and Johnny Phillips were born. At the age of 25 Johnnie relocated to Syracuse, New York after a brief stay in Knoxville, Tennessee, and began working at Crouse-Hinds Iron Foundry. He met his current wife, Elsie Phillips, in 1971 and married in 1986. Johnnie happily stepped up and took on the father role of her three children Robert (Muriel) Brown, Anton (Tammy) Brown and Ivy Robinson. Miya (David) Bryant is the youngest of Johnnie’s children and the daughter he shares with Elsie.  Rolahac Phillips (Alberta) is his stepson.   Within this loving extended family Johnnie has many grandchildren, great-grandchildren and 1 great-great grandchild.

Johnnie is also survived by his youngest brother Adam (Mae) Phillips. He is preceded in death by his parents Rufus, Sr. and Gertha Phillips and siblings Rufus Phillips Jr., Willie Mae Taylor, Louise Island, Mary Blair and Robert Phillips. He also leaves a host of in-laws, nieces, nephews, cousins, foster children and two Goddaughters Carletta Rice and Iryonna Scruggs.  Although many have called him friend, James Stinson was truly his “Dog”. Johnnie made such a great impact on many young men and women in Syracuse they affectionately refer to him as Dad or Papa as well.

After he retired from Crouse-Hinds, Johnnie was not ready to sit. He began part-time employment with Brady Faith in Syracuse. He worked there for many years and subsequently retired from Brady Faith only to return to work the following Monday. This was following his retirement party, which included parting gifts. This was probably his favorite employment.

One of Johnnie’s fondest dreams was to own his own business. He realized part of that dream by working with family and friends some summer weekends selling barbecue, hot dogs and hamburgers at Cedar Grove. His barbecue got raved reviews by those in the Syracuse fortunate enough to know about Cedar Grove.

When not spending time on the grill at the house, Johnnie was usually found on the golf course or at the bowling alley. He enjoyed traveling and visiting family and friends. He was well known around Syracuse for his homemade “hog head cheese”. Although soft spoken Johnnie was quick to put a misguided child back on the right path. He took pride in his garden and enjoyed growing and tending to his flowers, fruits and vegetables.

Prior to relocating to Norfolk Virginia, December 2018, Johnnie was an active member of Tucker Missionary Baptist church, Syracuse New York, where he was a trustee and on the hospitality committee. Once situated in Norfolk he became a member of Friendship Baptist Church and its’ Senior Saints.