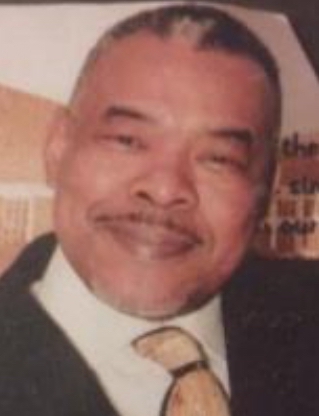 Johnnie McNair III, received his heavenly wings on January 14, 2021 in Charlotte, NC. He was born to  Johnnie McNair, Jr. and Beatrice McNair Griffin on March 15, 1953 in Norfolk, VA.

Johnnie graduated from Booker T. Washington High School, Norfolk, VA in 1971. He was a faithful  member of St. Paul CME Church, Norfolk, VA. for over 50 years, where he supervised the Youth Ministry,  served on the Usher Board and Kitchen Ministry, and also a member of the Senior and Men’s Choirs,  where he sung often as lead soloist. Johnnie was employed at Budweiser Anheuser-Busch and PepsiCo as a  driver and delivery man for many years while in this area. He attended Tidewater Community College  where he received a Certificate in Culinary Arts. He was well-known for his cooking skills and never  turned down an opportunity to go fishing.

Johnnie relocated to Charlotte, NC where he has resided for the last 8 years. While in Charlotte he worked  for Sam’s Club, until retiring prior to his death. He was preceded in death by his mother Beatrice McNair  Griffin, maternal grandparents Ernest Savage and Florence Turner Savage and paternal grandparents  Johnnie McNair, Sr and Hazel McNair Sutton; one uncle Melvin D. McNair and two aunts Marjorie Savage  and Barbara Jean Walton .