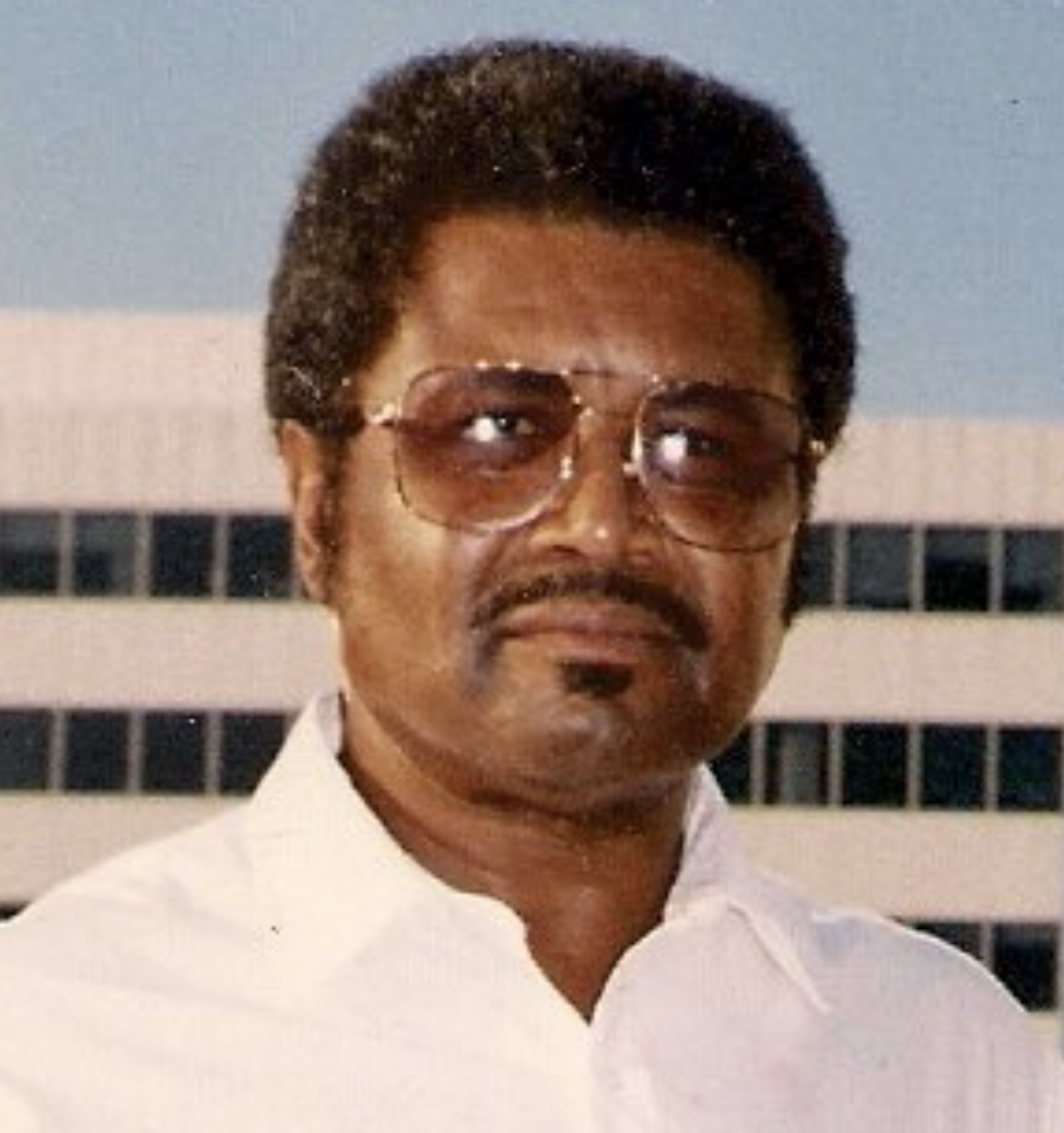 John Sanders, Jr. was born in Darlington, South Carolina on April 28, 1933 to the late Madona Sanders and John Sanders Sr. The family moved to South Norfolk, Virginia around 1940. He was married to his darling wife Frances Mitchell for 43 years. He was a loving husband, father, and brother.

His education started at Waterford (South Norfolk), and two years at St. Joseph (Norfolk).  He received his high school diploma from Norfolk County High School on June 6, 1952.  He also attended Norfolk State College for two years under the G.I. Bill.

He joined Saint James African Methodist Episcopal Church at an early age. He served his church faithfully on the Trustee Board, Steward Board and Finance Committee. Brother Sanders loved going to Sunday School. He was dedicated to the Sunday School until his health prevented him from attending.

John passed the civil service exam and worked for about two years before being drafted in the Army during the Korean conflict. His tour of duty in Korea lasted eighteen months. His military voyage took him to Kentucky, Seattle Washington, Japan, California, and Korea. After serving four years in the military he returned home and was a supervisor in the aircraft department at the Naval Air Station Norfolk, Virginia. On June 3, 1989 he retired after 36 years and 6 months of service at the Naval Air Station.  He then worked 15 years for Bank of America in Norfolk.

John was a member of the “South Norfolk McDonald’s Crew”.  He loved family gatherings, music,  watching TV and “Sweets”.

He is predeceased by his wife Frances Sanders and nephew Shaun Sanders.

A special thank you is extended to his caregivers of DePaul Hospice and Sentara Norfolk General Hospital. We would also like to thank his dedicated care aide Renee Long.