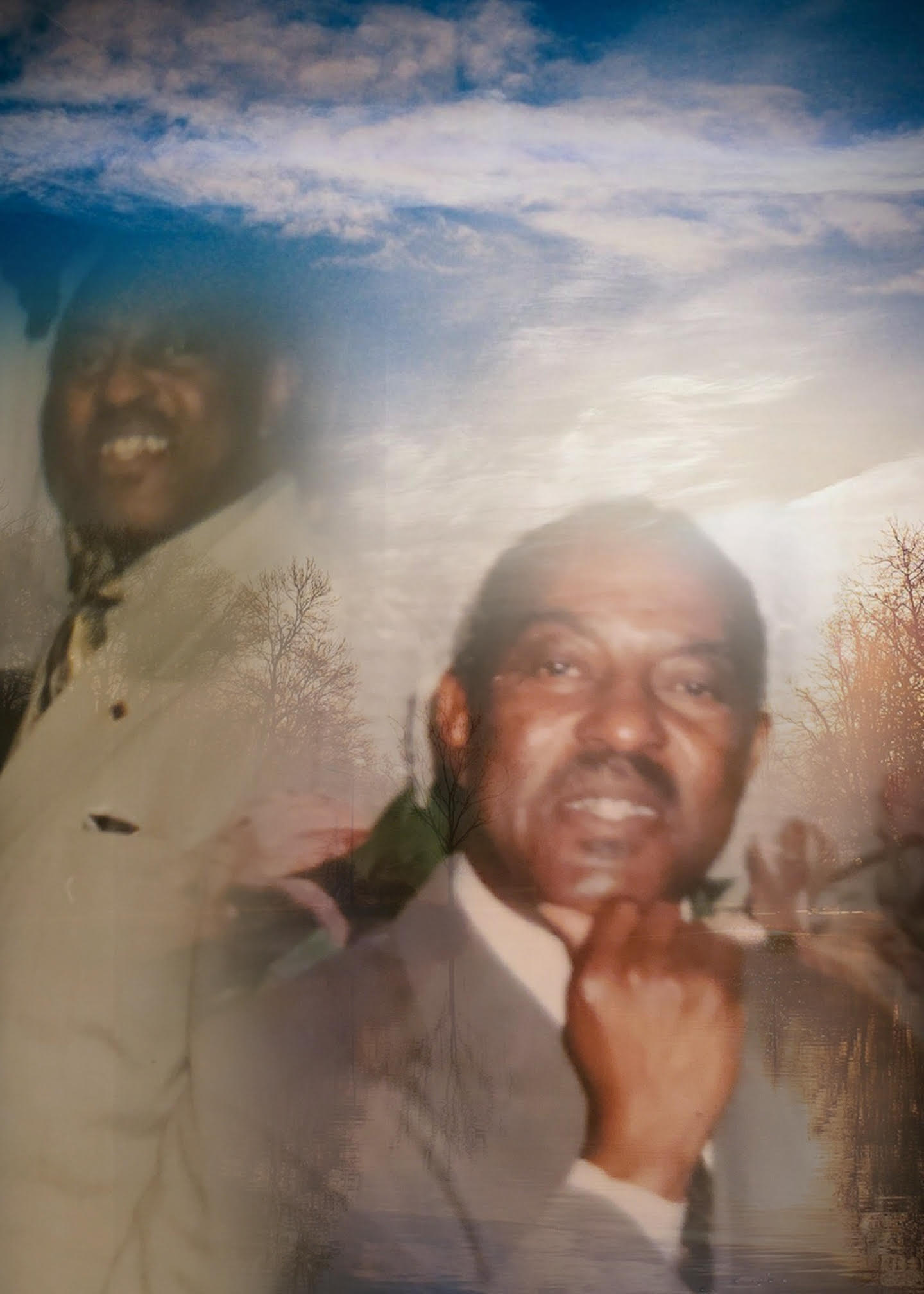 He met the love of this life Jeanette and they wed in June 1972. Out of the union they had Jermod “Skip” Hill. As an energetic worker, Bill secured a position with Tarmac as a truck driver. He retired from Tarmac Concrete after 35 years of service. Bill enjoyed socializing with friends and lodge members where he served as past master of Truxton lodge #199. He loved listening to jazz music and was a Dallas Cowboys football fan. But his true
joy was his family. Bill doted over his granddaughters “Sunshine”, “Tink” and “Rae Rae” and great grandson “Jee –Jee”. His obvious love and care for his family is reflected in the way they adored him. Bill’s life and memory with forever be etched in the hearts of those
who loved him: his devoted wife of 48 years Jeanette; beloved son Jermod Hill; dear grandchildren Ashanti, Jaquae’ Raven and a precious great grandson Dior; one sister Crystal Harvey(Calvin); one brother Charles Morris; one aunt Bertha Mae Knowlton;
mother-in-law Virginia Bobbitt; two sister-in-laws; and a host of nieces, nephews, cousins and friends.