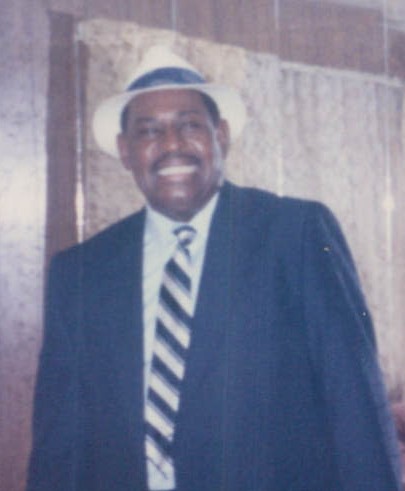 John R. Walker, 83, of Norfolk, Va. passed away unexpectedly on Thursday June 13, 2019.  John was born in Norfolk, VA to his loving parents Virgie and Samuel Walker on February 6, 1936.  He attended school in Norfolk, VA.  He married the beautiful Mary D. Walker on January 2, 1966.  John retired from Air Cargo Carriers of the Norfolk Naval Base after many years of service.

John loved helping people and being out in the community.  You could always find him driving around town in his Lincoln Town Car even at the age of 83 years old.  He had a great sense of humor and could play the “dozens” with the best of them.  He was known to share his bold opinions and life lessons whether you were ready to hear them or not.  He was a great husband, loving father, caring grandfather, and trusted lifelong friend to many.  One of the things that made him so special is he was always there for his family and friends no matter the situation, if he could help; he would.  He will be greatly missed but his values and memories will live on forever.