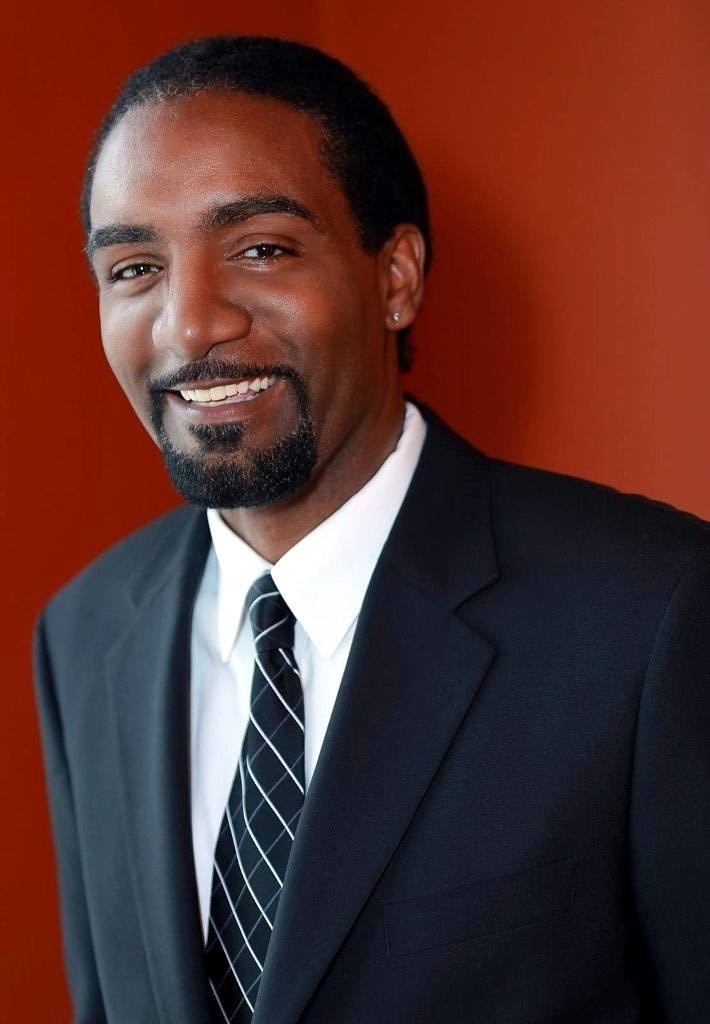 John P. Curtis Jr. (“JP” or “Jr”) was born in Hampton, VA on July 24, 1961, to John P. and Lucy D. Curtis (deceased). Hemoved to Washington, DC at the age of 2 where he resided until his graduation from Frank W. Ballou High School at the age of 17. He immediately enlisted in the US Navy and served “20 years and one day,” as he jokingly often stated, serving as Quartermaster aboard the USS Thorn, USS Sierra, and USS Aquila. While in the Navy, John also served as a Drug and Alcohol Counselor. John’s career did not end with his Navy retirement — he also had a successful dual career as a Behavioral Teen Counselor and a well-respected real estate agent.

On Christmas Eve, 1987, John married the love of his life, Charlotte, and in this union their families joined in their love, including their 3 Dobermans through the years – Oki, Storm, and now Asa. It was during the many family gatherings that John expanded on his mastery for grilling – making the best chicken wings and bacon-wrapped jalapenos and turkeys. John loved the Lord and was a man of great faith. His favorite scripture being, “For God hath not given us the spirit of fear; but of power, and of love, and of a sound mind.” 2 Timothy 1:7 (KJV).

It was important for John to make the world a better place.  In 1994, he received a Letter of Commendation from the US Navy for a life-saving incident.  A year prior, he joined the Hampton Roads Big Brother/Big Sister program and became a “Big Brother” (mentor) to James, forming a life-long relationship he has treasured until his passing. John was admired for his natural ability to make a difference in the lives of kids and teens. He was a man of compassion, a light in the dark. John created and implemented a program, “180 Degree T.U.R.N.” and was recognized for outstanding dedication to making a difference in supporting the Norfolk Educational Transition (NET) Academy Program in June 2015.

John will be remembered for his remarkable intelligence, zest for life, humor, and charming personality – a true renaissance man.  He had a love for photography and a great fondness for everything Bob Marley — his music, style, and human rights advocacy. His favorite tune? “One Love,” of course. John will be eternally loved and missed by many. His wit and free spirit will never be forgotten.

In lieu of flowers, donations may be made in John’s name to hisfavorite charity — St. Jude Children’s Research Hospital.