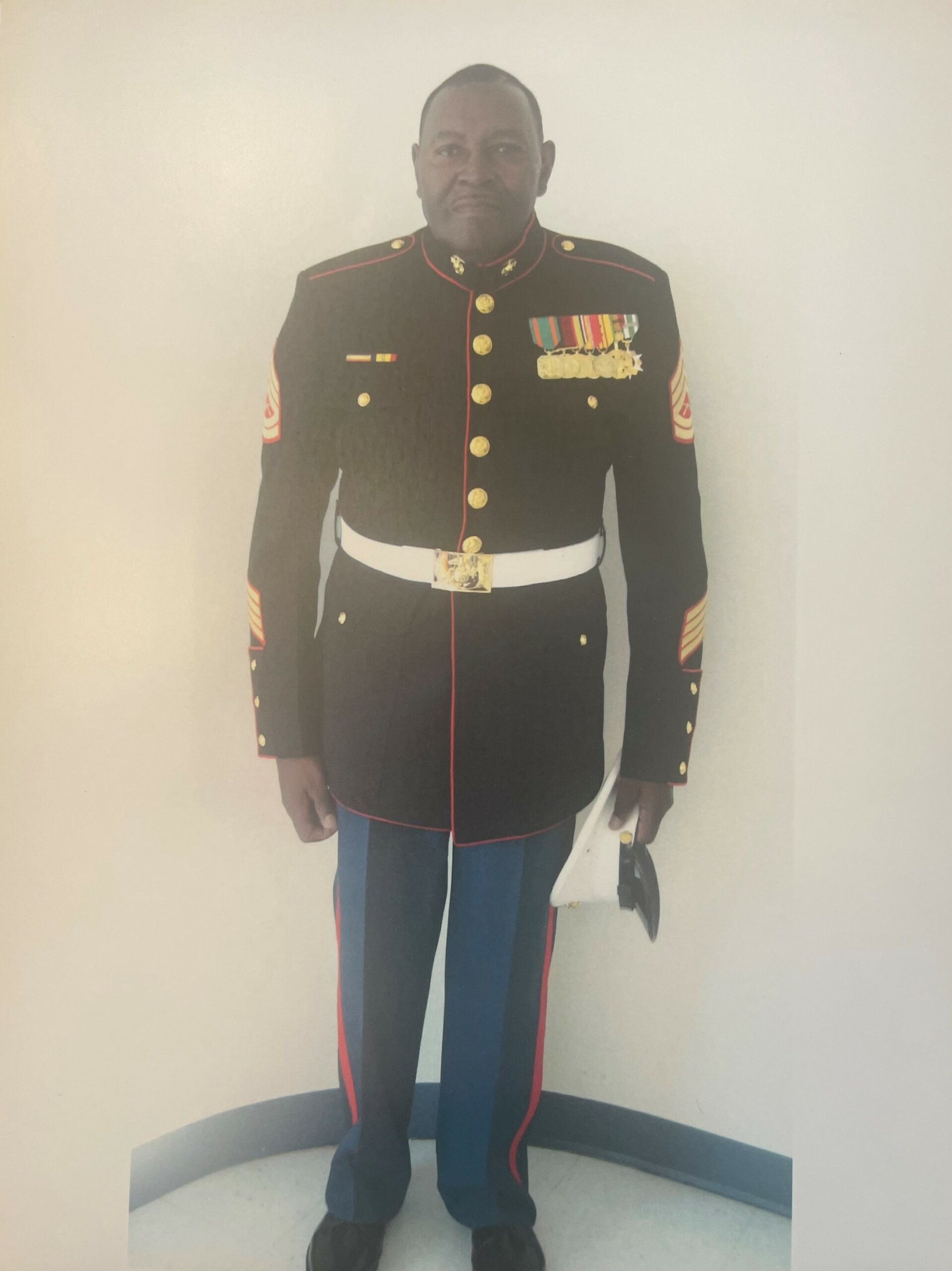 Celebrating the life and legacy of John M. Bailey, Jr., who departed this life on September 7, 2022. He was the beloved husband of Lorraine S. Bailey of 54 years and father of John M. Bailey, III, Christopher M. Bailey, and Nykia J. Bailey. He was born to the parents of John Bailey, Sr. and Rebecca Brooks on November 11, 1947 in Norfolk, VA.

John graduated from Booker T. Washington High School in 1966 and enlisted in the US Marine Corps during his senior year of high school. John was a Vietnam War Veteran and lifetime member of Disabled American Veterans (DAV) for Chesapeake, VA. John served until 1984 and gave 36 years of loyal service to Norfolk Naval Shipyard, as a General Foreman Pipefitter. After serving in the Marine Corps, John went on to become a Chaplain for his local Marine Corps League– Detachment 853. He dedicated his life to showing people the love of Christ by serving his country and community. In 2018, John was awarded the Community Builders Award, in recognition of outstanding service to the community. He was also the recipient of the Legion of Honor Award- “The Chapel of four Chaplains.”

John leaves to cherish his precious memories: his devoted wife, Lorraine S. Bailey, his loving children: John M. Bailey, III (Tunisa), Christopher M. Bailey (Candace), and Nykia J. Bailey; brothers: William Bailey, III and Clarence Taylor (Joan); sister, Cynthia Taylor; and a host of grandchildren and nephews.  He will be deeply missed by his friends, family, and all who knew him.