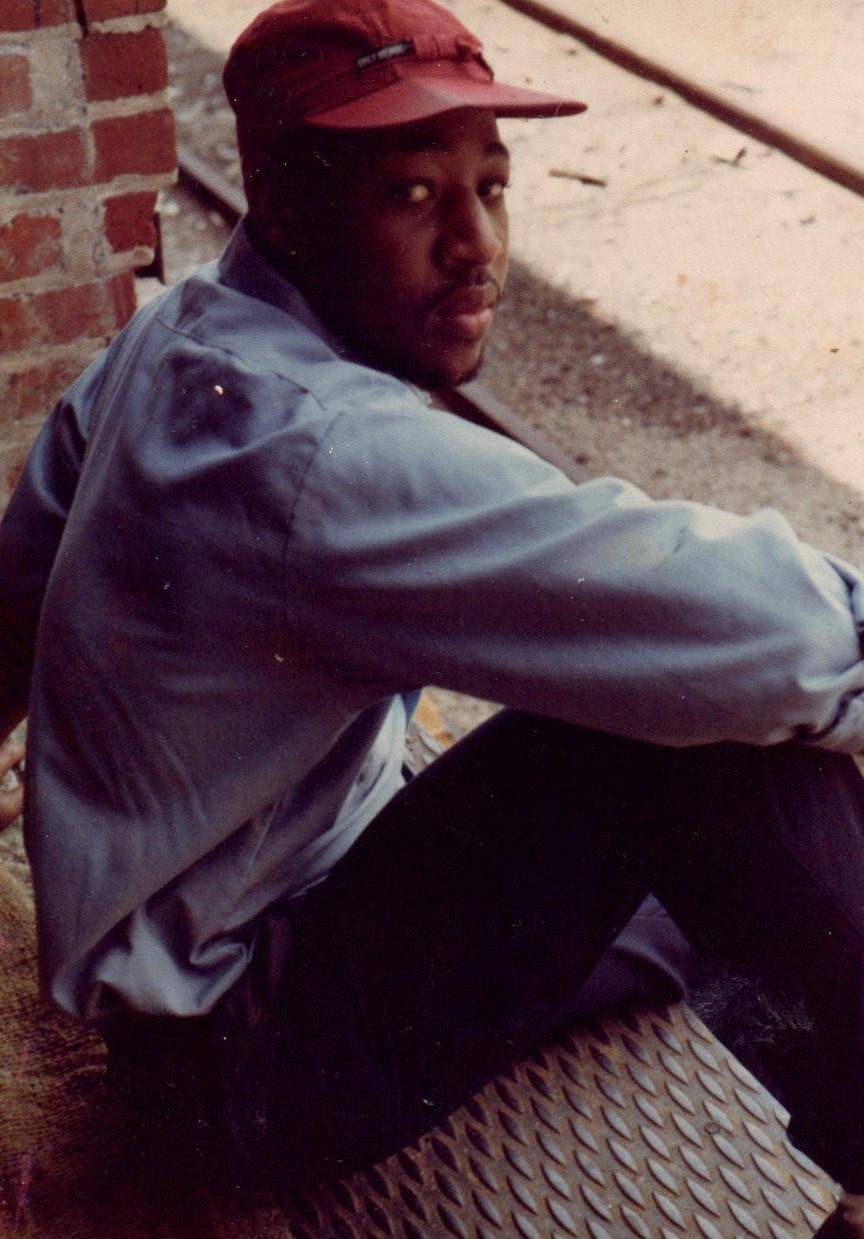 On Monday March 9, 2020 our beloved brother, father, grandfather, uncle, cousin and friend, John Luther Mills transitioned peacefully into eternal rest. John was 59 years old and was know by family and friends as Lil John or J-Boy. John was born in Portsmouth VA .On July 14, 1960 to the late Catharine Mills and Russell Howell. He was the sixth child out of eight siblings.

He attended Portsmouth public schools. John worked at Wimbrough and Son and JS&J restaurant until his health started to fail him. In his Leisure time he loved playing a friendly game of Horse Shoe. John was a die heart Steelers Fan.