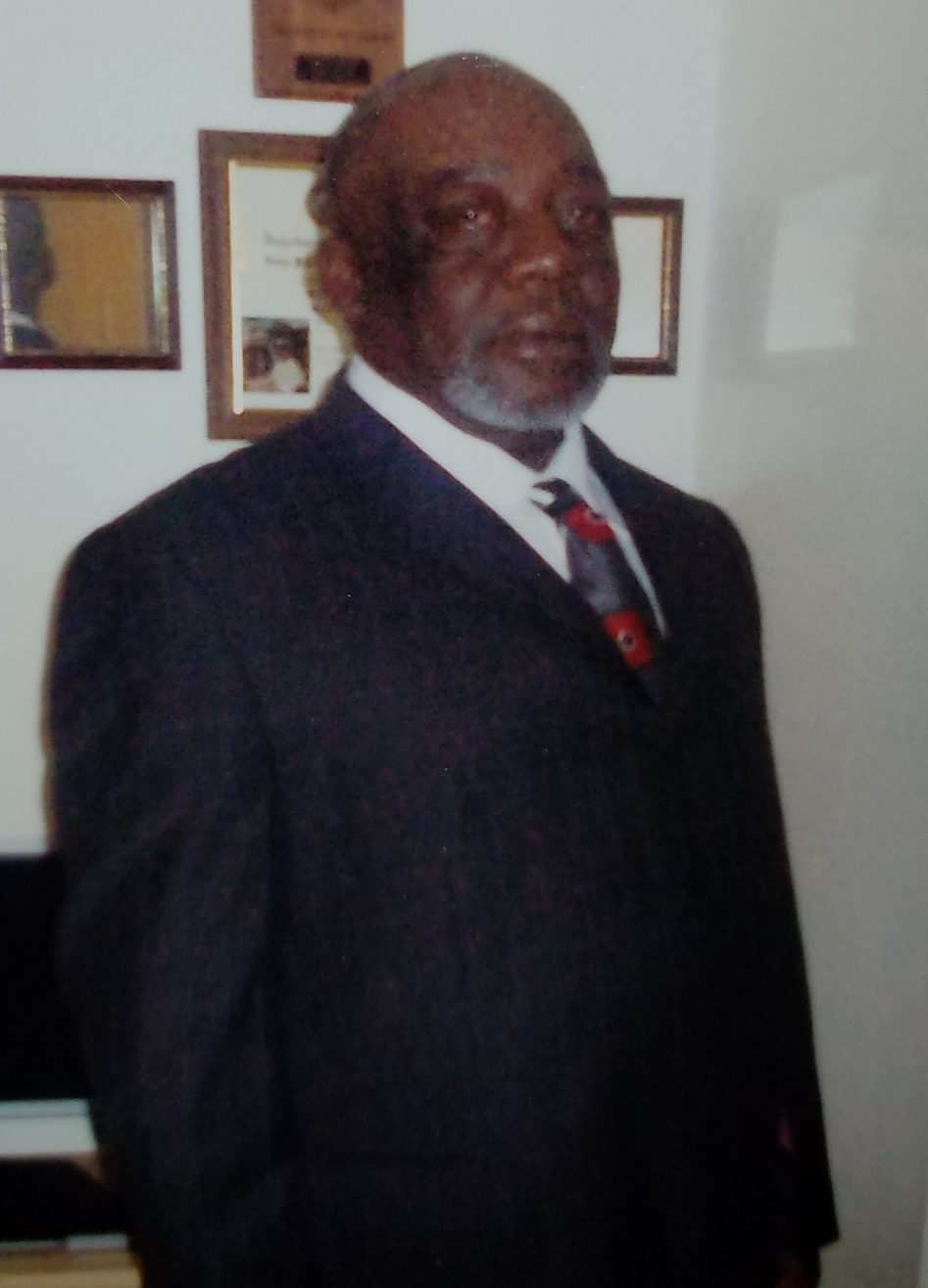 On Friday, September 25, 2020, God took one of his angels. John was tired and ready to meet his Creator. John was born on April 26, 1955 to Mellisia M. Atkins and Waverly Atkins in the city of Portsmouth and raised in Newtown. John was also blessed to have a loving step-father, Robert Brown, who helped raise him. John attended school in Portsmouth Public Portsmouth System. John held jobs at Norfolk Naval Shipyard and Naval Hospital Portsmouth (Dietitian).