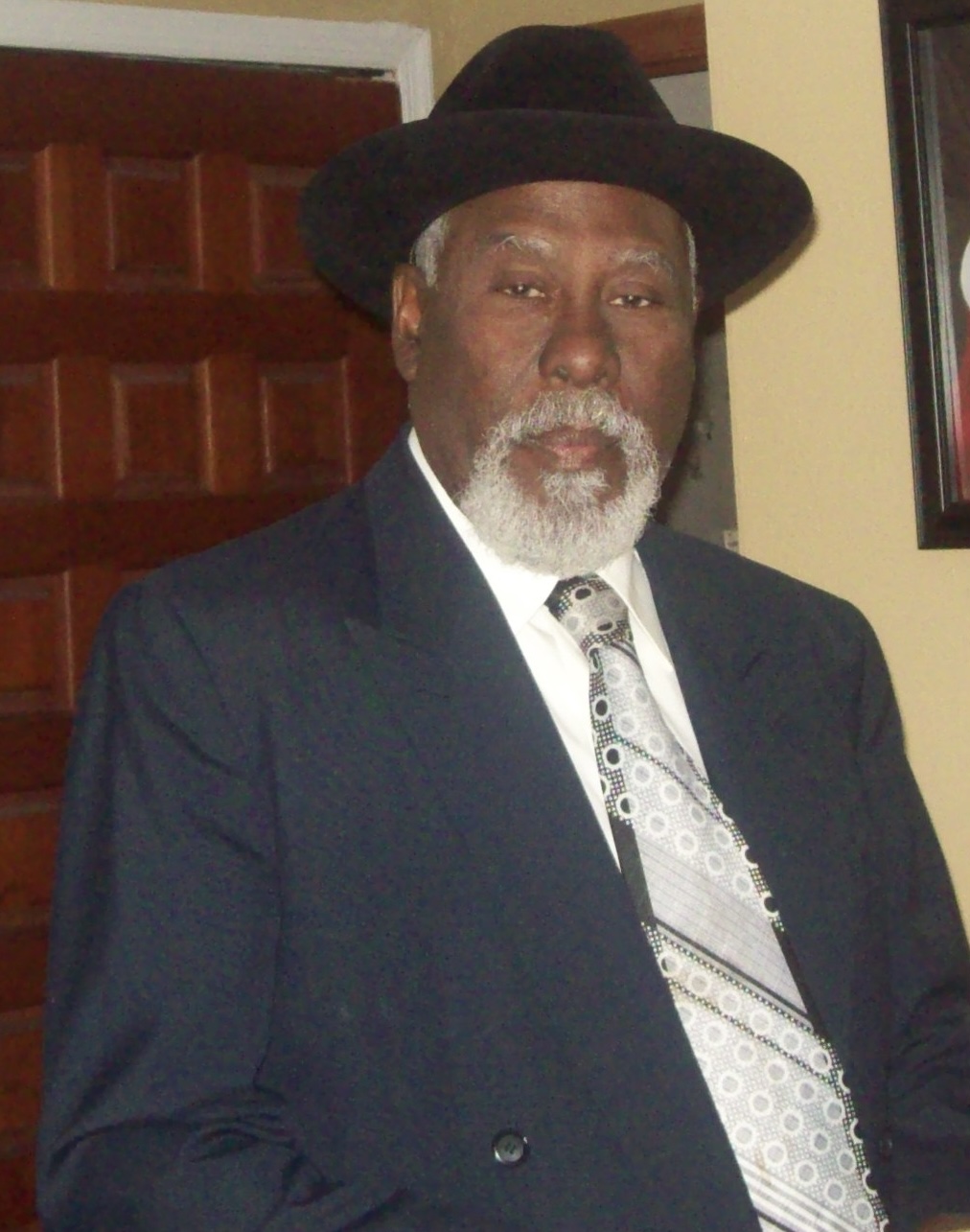 John graduated from high school at Gloucester Training School in 1952.  After graduation, he attended Norfolk State College (Little State). In 1955 John joined the United States Air Force and served until 1959. Following his military duty, he married the love of his life, Maryland Isabell Ellis on the 23rd of January,1960. From this union, came three children, Michael Everett, Michelle Antoinette, and Mark Ellis Smith. John was preceded in death by his parents and son, Mark Ellis.

John was employed at  Langley Air Force Base until his retirement. He served as a civil servant for over 37 years.

He was a faithful member of Greater Mount Zion Baptist Church in Chesapeake, VA where he served as a choir member and a deacon of the church. In November 2000, John became a licensed Baptist minister and served as an associate minister of Greater Mount Zion Baptist Church until his death. He dutifully served his church and community for over 20 years and found it a blessing to do so.

John’s favorite pastimes included motorcycle riding, RV traveling, fishing, boating, singing, and spending time with friends and family. John made friends wherever he went and during his travels, whether work related or personal, his friendships lasted for many years.  He loved to counsel the young and the old and taught Bible Study at his church. John was well known in his immediate community and affectionately called “Smitty” by neighbors and his buddies.

He often emphasized the importance of staying connected with family. He had a great love for his family and stayed in touch by weekly calls or visits.  In recent years, he learned to video chat with family members, just so he could see their faces during the conversation and observe their attitude. He loved life and often shared his gift to gab and sense of humor to the delight of others.

Mr. John E. Smith transitioned from life on Wednesday, July 27, 2022, at 1:47 AM at Chesapeake Regional Hospital. He leaves to cherish his memory his beloved wife, Maryland of 62 years, his son Michael of Imperial Beach CA, his daughter Michelle/Shorty Ferebee (John) of Chesapeake VA, eight grandchildren and six great grandchildren. He also leaves his twin brother Richard Smith (Marian) of Hampton VA, his sister Mary Smith-Gordon of Gloucester VA, and a host of nieces, nephews, cousins, and friends.