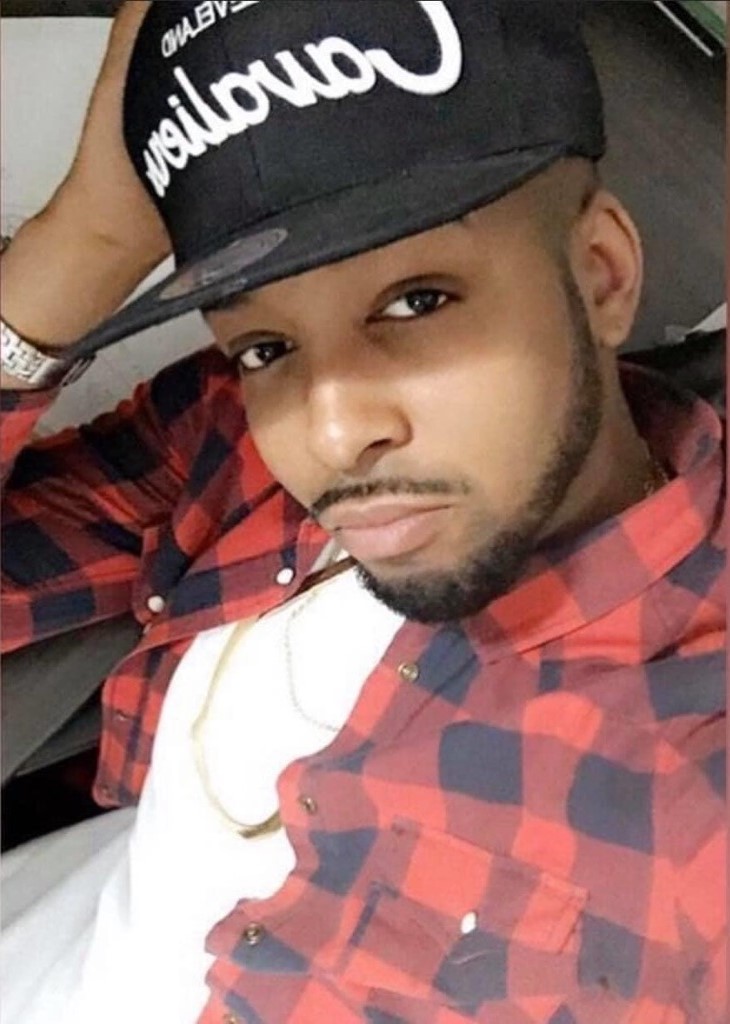 John was a 2008 graduate of Granby High School in Norfolk. He studied Journalism and Mass Communications at Norfolk State University. He was employed as a Community Health Navigator for over eight years. John was always busy enjoying and living life to the fullest. He enjoyed BQ runway ballroom hair shows where he won many trophies and awards. On June 11, 2016, he was deemed, Legendary. John enjoyed traveling from state to state performing and participating in hair shows and dance competitions.

John idolized Beyoncè and Rihanna. If you didn’t know or come correct, John would inform you of the correct information because he knew everything about these two performers. He went to every concern near and far for these performers. John took pleasure in making everyone around him feel like family whether it was bartending and making his special drinks, fixing food for any celebration, especially when his sister asked, it was always delivered.

John was the heart of his family and was loved by so many. His mission for his family was to stay together, connected and enjoying life together. We love you John (Lil’ Daddy). Rest in Heaven.