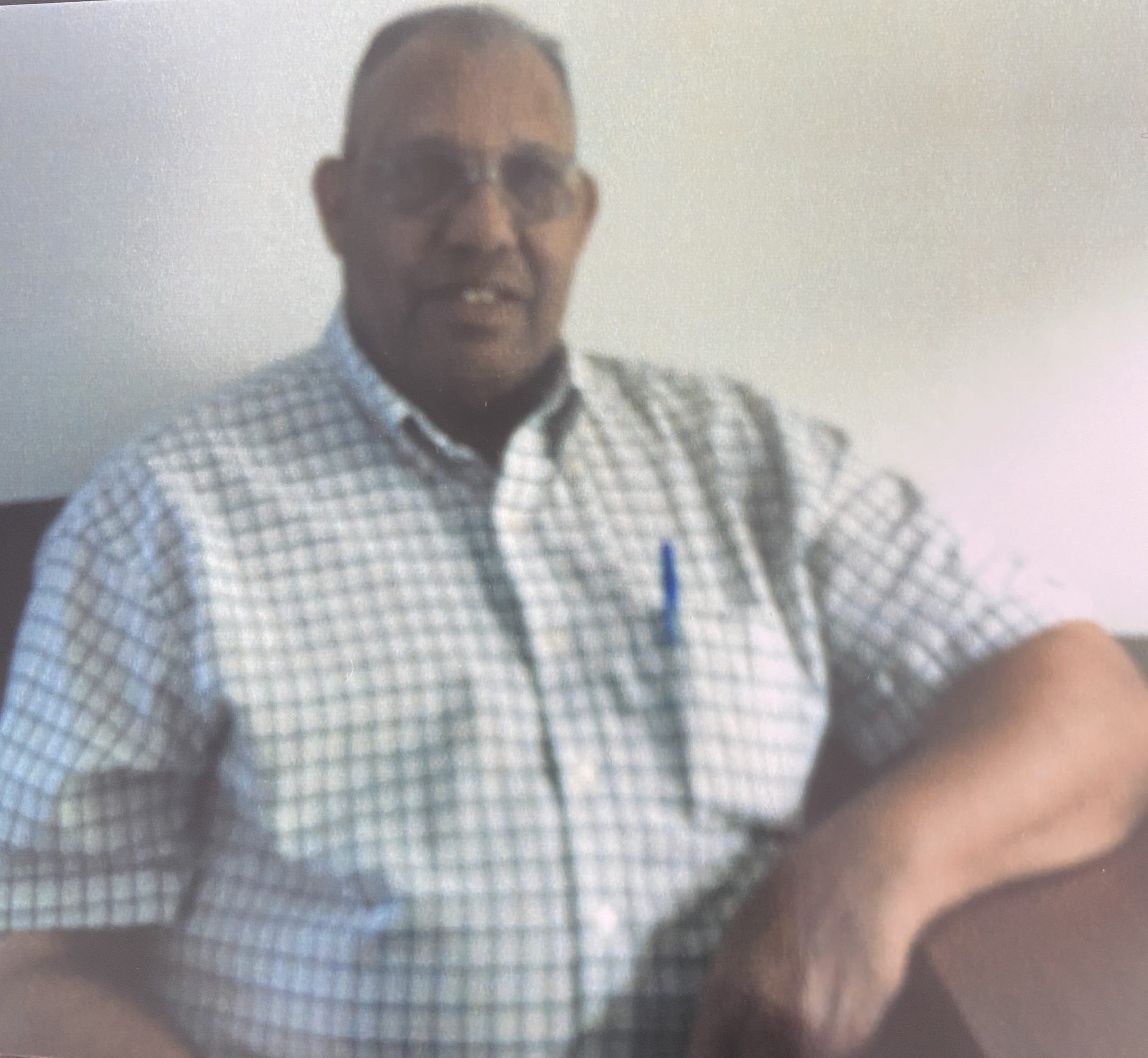 On Sunday August 1, 1926, Joel Baum Jr. was born in Corapeake, N.C. He was raised in Creswell, N.C. alongside with his brother Herbert Baum and his cousin Virginia Baum Jackson.  It was on Resurrection Sunday, April 4, 2021 that Joel Baum Jr. (94) gained his heavenly wings at home in Chesapeake, Virginia. He worked at Norfolk Airport Piedmont Airline for 36 years. As a devoted Christian, Joe loved the lord and was an active member at Living Water Revival Center. In the community, Joe was very actively engaged and served in Whaleyville Deer Hunting Club.

Joe truly loved and lived life to the fullest serving God every day through his words and actions while wanting/needing for nothing.  The simplest pleasures in life brought great joy to Joe.  He enjoyed fishing, hunting, crossword puzzles, reading the bible and spending time with wife Gee-Gee, children, grandchildren, great-grandchildren, family and friends.