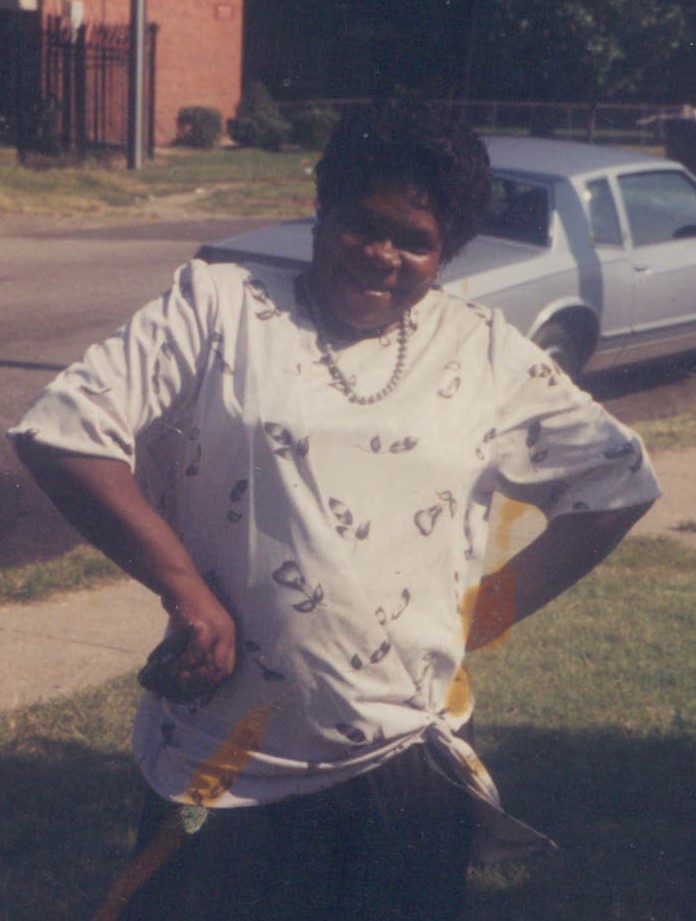 Joeanne Shorts was a woman of many personalities who was feisty, loved to dress and didn’t take no mess. During her earlier years she would gamble and hang with friends. She had a son later and met Donnie, Sr. whom she married and had two additional children. During her mid years she spent time with her husband and grandkids until she became ill. Although she suffered with mental illness, she later developed COPD and fought a tough battle. She will be remembered for her many personalities, the love she had for family and friends and loving God.