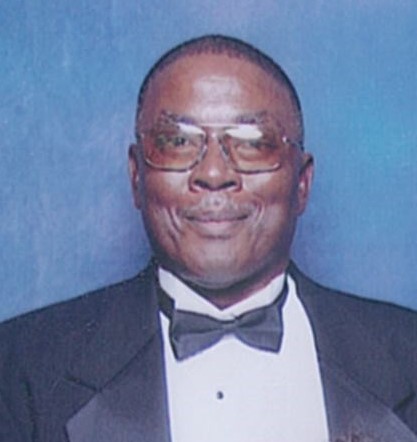 He was born December 15, 1946 in Norfolk County, VA and was educated in the Norfolk County (Chesapeake, VA) Public School System.

Jesse served two years in the United States Army. He had a good work ethic and loved working in his home garden and helping others in time of need. He was an excellent cook and extended an “on-going” invitation to eat from his table. He retired from the Department of Navy after 25 years due to health issues. Jesse was a very dedicated and active member of Mt. Sinai Baptist Church, where he served on the Usher Board and in other capacities.

Jesse was predeceased by a younger brother, Isaac Smith and a special friend, Daisy Mitchell.