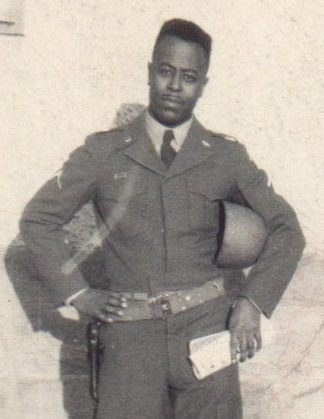 On September 10, 2020 our Heavenly Father called home one of his angels. Jesse Clark, Jr. passed away at 6:30pm at Greenbrier Regional Medical Center at the age of 85. He was born January 18, 1935 in Tarboro, NC to the late Jesse Harper and Nina Clark. Jesse attended Portsmouth Public Schools and later joined the U.S. Army. Upon returning home he worked multiple jobs before retiring in 1995 from the Norfolk Redevelopment and Housing Authority.