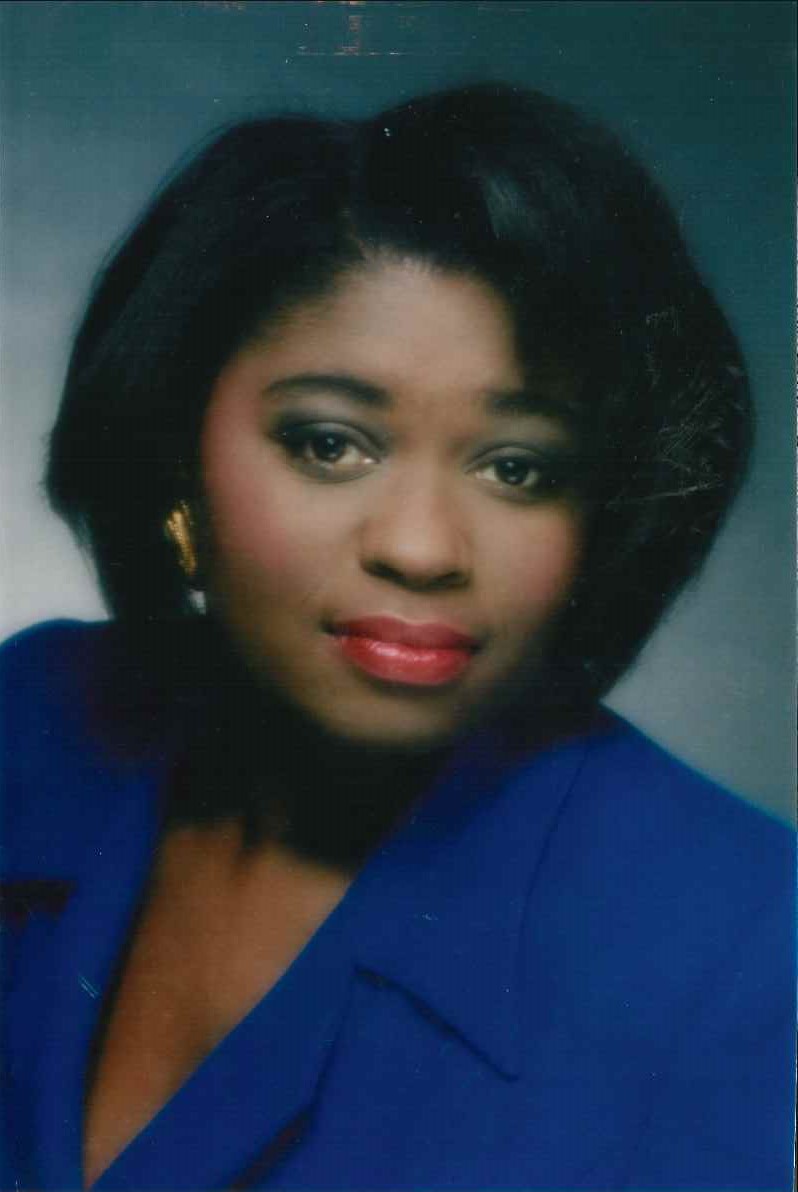 On Wednesday, March 18, 2020 our miracle baby and shining star departed her earthly vessel to reunite with her heavenly father at 1:37 pm from Sentara Norfolk General Medical Center. “This Awesome Woman of God” Jeromette Patrice (Walker) Parham, better known as Jada, was born in Norfolk, Virginia on September 28, 1973 to Patricia Ann Walker and Jerome Cooper. She was raised in a loving home by Mr. Terry Lorenzo Epps and Mrs. Patricia Ann (Walker) Epps. Jada attended Youngs Park Elementary until 4th grade she then transferred to Saint Mary Catholic School and Booker T. Washington High. She received an associate degree in Business Administration from Barclay College. She also obtained her CNA License in the State of Virginia. Jada became a phenomenal dancer under the instruction of Margie Day Walker (singer). She went on to advance in her passion for dance by graduating from the School of Arts at Norfolk State University. Jada auditioned for the stage play “Cats”. She received a role performing at the Chrysler Museum in Norfolk, Virginia. Jada was a dance instructor at Faith In Action Church leading the youth department. Under her instruction the kids were involved in the biggest parade in our community, the Norfolk State University Homecoming Parade. The fruit of her hard work was apparent on the children’s smiling faces. They truly loved Jada. Jada explored all her gifts and talents by becoming an entrepreneur. She was the founder and owner of Nia Design where she  customized open arrangements for couples. Jada’s last employment in Virginia was managing the Best Western Hotel (Norfolk). Thereafter she transferred to the Austin Texas location in 2000. Once she was settled in Texas, she obtained  employment with Farmers Insurance Company where she became bilingual. The favor of God provided a position as the Finance Secretary of Paul Mitchell College where she retired in 2017.

Jada leaves to cherish her memories of 29 years, her loving husband, Jesse Parham. Of their union they were blessed with three children: Ms. Jeneva T. Parham, Mrs. Jeressia T. Winston (Juan Winston) and Jessica T. Parham all of Virginia Beach, VA. To continue her legacy, she has her very first angelic, exceptionally beautiful, innocent  granddaughter, Ms. Teressia Winston. Jada leaves to continue her legacy, her grandmother Barbara L. Lassiter  maternal); Mother Patricia Ann Walker-Epps (Terry “Pop” Epps) of Norfolk, VA; Brothers Charles J. Walker (Letrese) of Portsmouth, VA and Tracy Jones of Norfolk, VA; Niece Joetta Walker; Nephew, Malcolm Walker; Uncles, Anthony Walker, Sherman Walker, Arthur Epps, Clarence Lawson (Rose), George Epps, Ricky Nelson (Pauline), Bennie Cooper (Barbara), Phillip Coston (Phyllis) and O’Neal Epps (Deborah); Aunts, Rosalyn Henderson (Edward), Hamette Robinson, Oney Epps, Joyce Robinson, Dianne Epps, Joanne Freeman, Lisa Trent; Great uncles, Vincent Skinner (Millie Mae) of Norfolk, VA; Great aunts, Shirley Fleming of Portsmouth, VA, Charlene Hall and Delois Tillery of Norfolk, VA; Sisters-in-law, Michelle Jackson (Johnathan), Cruz Gonzales and Maurice Diez (Georgie). She also leaves three special loved ones, Barbara Funchess, Delois Vaughan and Toya Alston. Jada was a very soft-spoken young lady. If you weren’t feeling well in your spirit or flesh, she had the right words. God would use Jada to lift you up. Jada loved to talk and did so with intelligence. She would sometimes talk so long we would ask her to take a breath. She was a people person and could solve any problem. By the time you would finish talking to Jada you may not remember why you started the conversation. When you would open the door for her to talk about the Lord it was on and Jesus was in the house. That was her mission. She was all about Jesus. Jada had a heart of gold and would give you the dress off her back. Jada exercised God’s greatest commandment, which was love, that can be found in the back of Matthew. She just didn’t speak the word, she lived it. Jada was an amazing granddaughter, daughter, wife, mother, grandmother, sister, niece, aunt, cousin, teacher and mentor. Jada participated in many things within the community.