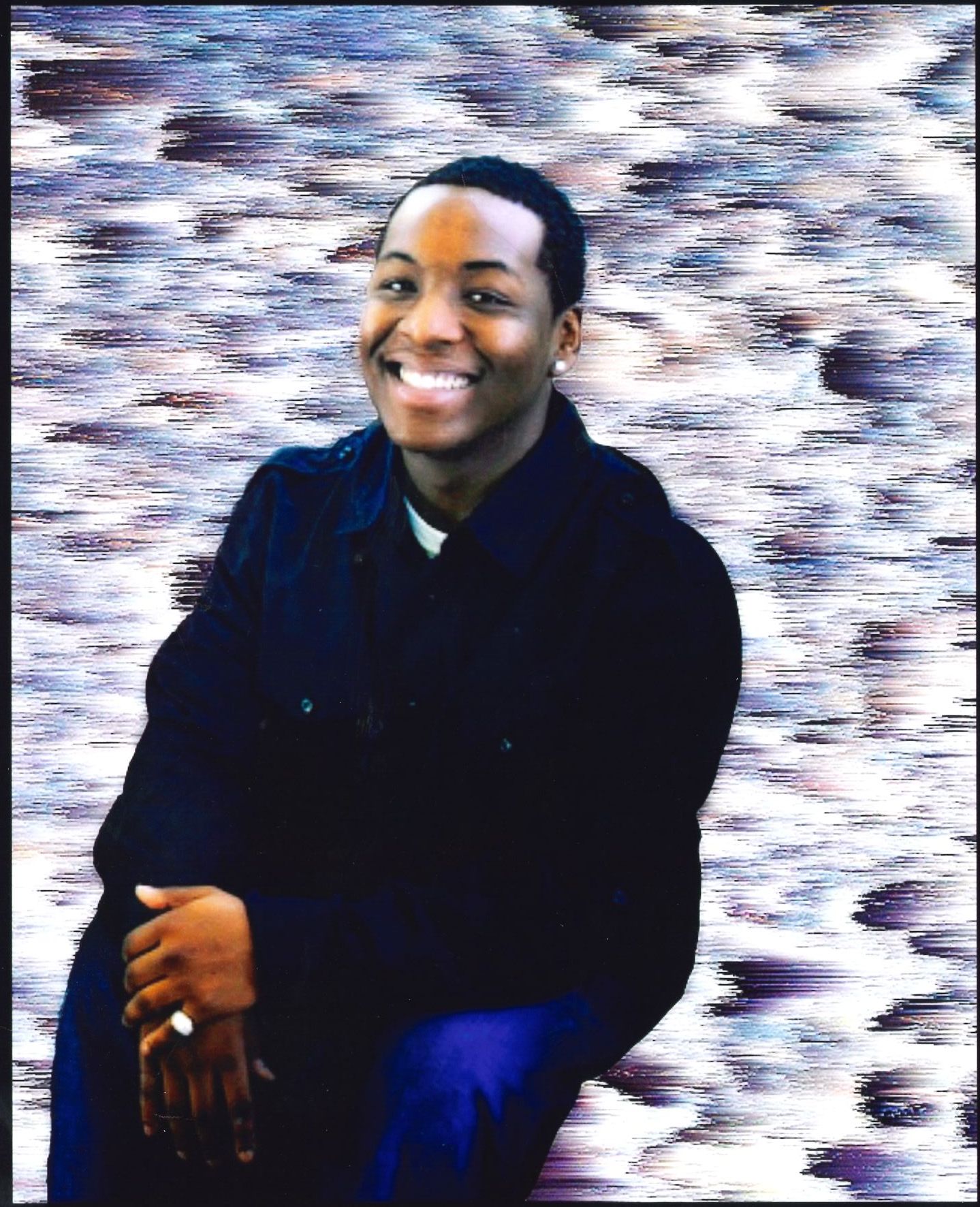 After graduating from Woodside High School, he attended Tidewater Community College to study Criminal Justice. Jeremy will be greatly missed by his family and friends. We will miss his magnetic smile, his grand personality and friendly disposition, that made him a loveable person. He enjoyed, playing basketball, writing music, playing video games and was a student of the culinary arts. Jeremy was a devoted father to his beloved daughter Jekiyah.

“May Jehovah God, our Father, give us strength in this our time of need, courage still to follow where the paths of living lead;
knowledge deep and certain, that though loved ones go before, we shall meet them once more.”