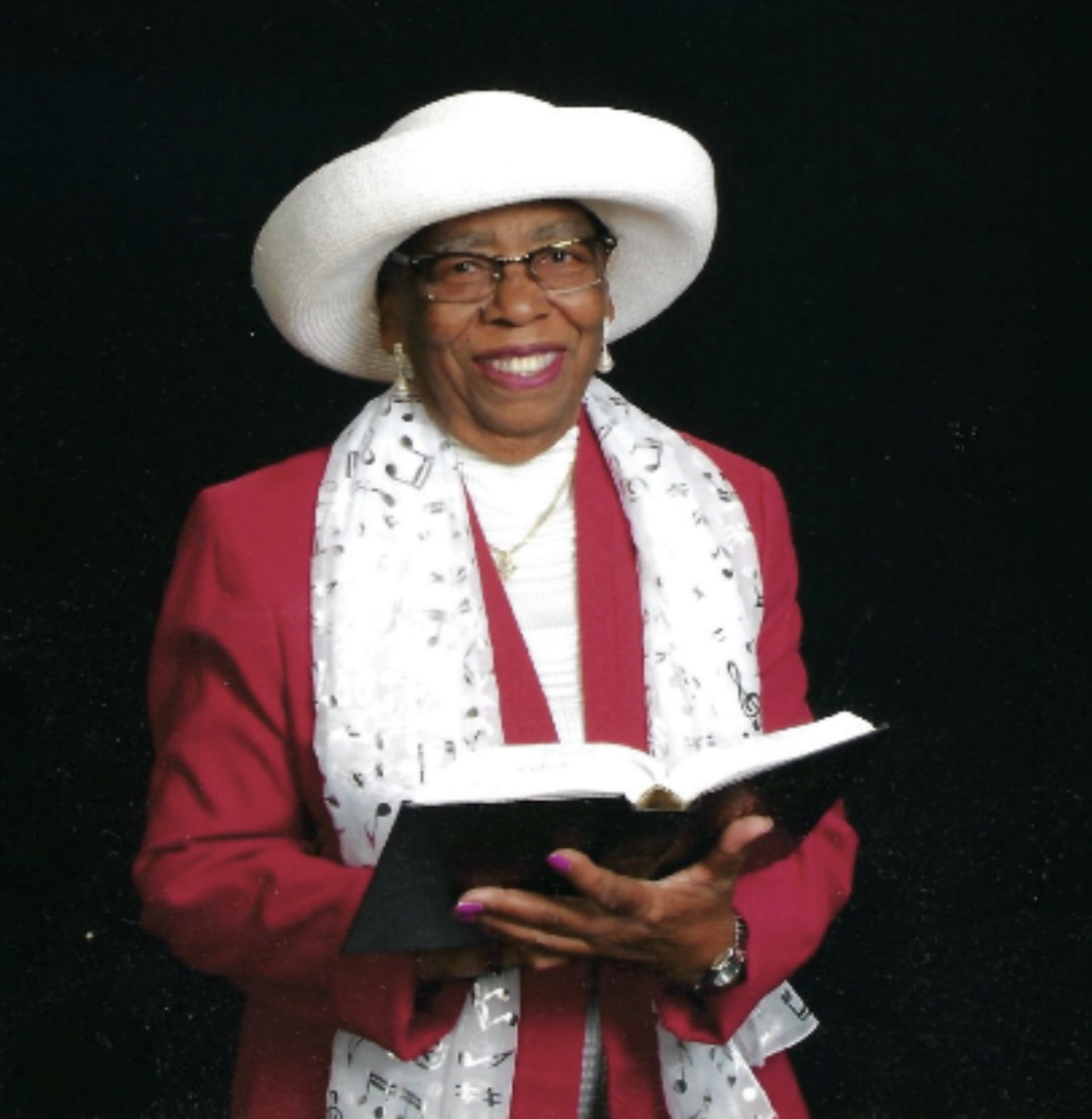 Mrs. Jennie Bessie Brown was born November 29, 1929, in Rocky Mount, North Carolina to the late Ada Harrison Burgess and Charlie Harrison.  She went home to be with her Heavenly Father on June 17, 2022.

Jennie graduated from McIver High School in Littleton, North Carolina on May 23, 1950.  She went on to marry Mr. Gilliam “Buddy” Brown on November 19, 1950.  They moved to Norfolk, VA where she remained until her return to her heavenly home.

Mrs. Brown joined Queen Street Baptist Church under the leadership of the late Rev. Dr. J. Jasper Freeman, where she served with the Beautification Ministry, was a Children Choir Assistant, and a member of the Disciple Singers.  Jennie loved attending church and serving God.  She was a devout Christian and regularly worshiped alongside her pastors, associate pastors, and church family.

Jennie was a strong member of the local community.  She served on the calling committee for the neighborhood civic league and was a mother for many of the neighborhood children.  She was a leader of the Mall Walkers for Military Circle Mall and was a member of the Norfolk Fitness and Wellness Center for over 12 years and extremely active in the senior’s athletic programs. Jennie loved to travel, shop (especially for hats), work her puzzle word book, and talk to loved ones and friends on the telephone.  She especially enjoyed watching WWE Pro Wrestlers.

Jennie was a mother of many and had several bonus children.  They include three bonus children, Doretha Knight, William Nicholson (Nellie), Willie Nicholson and two bonus grandchildren, Tony Nicholson and Tenesha Nicholson.  Jennie was esteemed and beloved by many.  She was also blessed to enjoy numerous nieces, nephews, cousins, friends, and acquaintances.

Jennie dedicated her life to her family and her Lord.  The peace of the family is because we know that she is at rest with them now.

I have fought the good fight, I have finished the race, I have kept the faith. 8 Finally, there is laid up for me the crown of righteousness, which the Lord, the righteous Judge, will give to me on that Day, and not to me only but also to all who have loved His appearing. Timothy 4:7-8