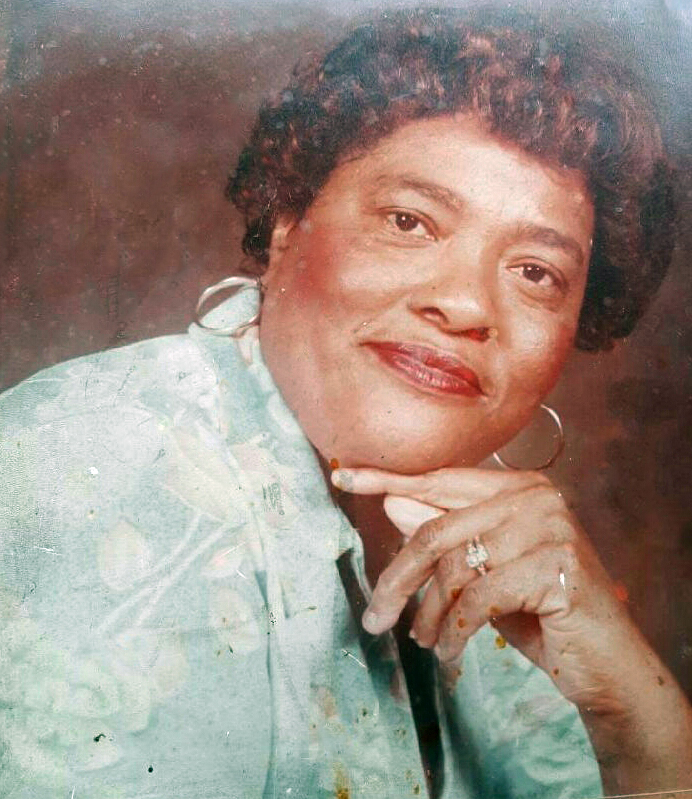 Jean N. Spruill daughter of the late Joseph & Lucinda Carrington Mackey was born June 9, 1931 in Norfolk, Virginia. She was the third child of four children with one surviving sister, Elaine Dunn of Norfolk. She was preceded in death by one sister, Amanda Parker and one brother, Joseph Mackey Jr. She was educated in the Norfolk Public School System.

Jean was united in marriage to the late Erma Spruill on September 13, 1948 until his death for 50 years. They had six wonderful children, which three preceded her in death, Erma Dewitt Spruill(son), Alvita Clark (daughter) and Denise Spruill (infant daughter). Jean accepted the Lord in her life at an early age and was a member of Gilmerton Star A.M.E. Zion Church, where she served as a door keeper, choir member and a trustee. She worked in the Norfolk Public Schools System as a custodian and cafeteria worker for 33 years until she retired.