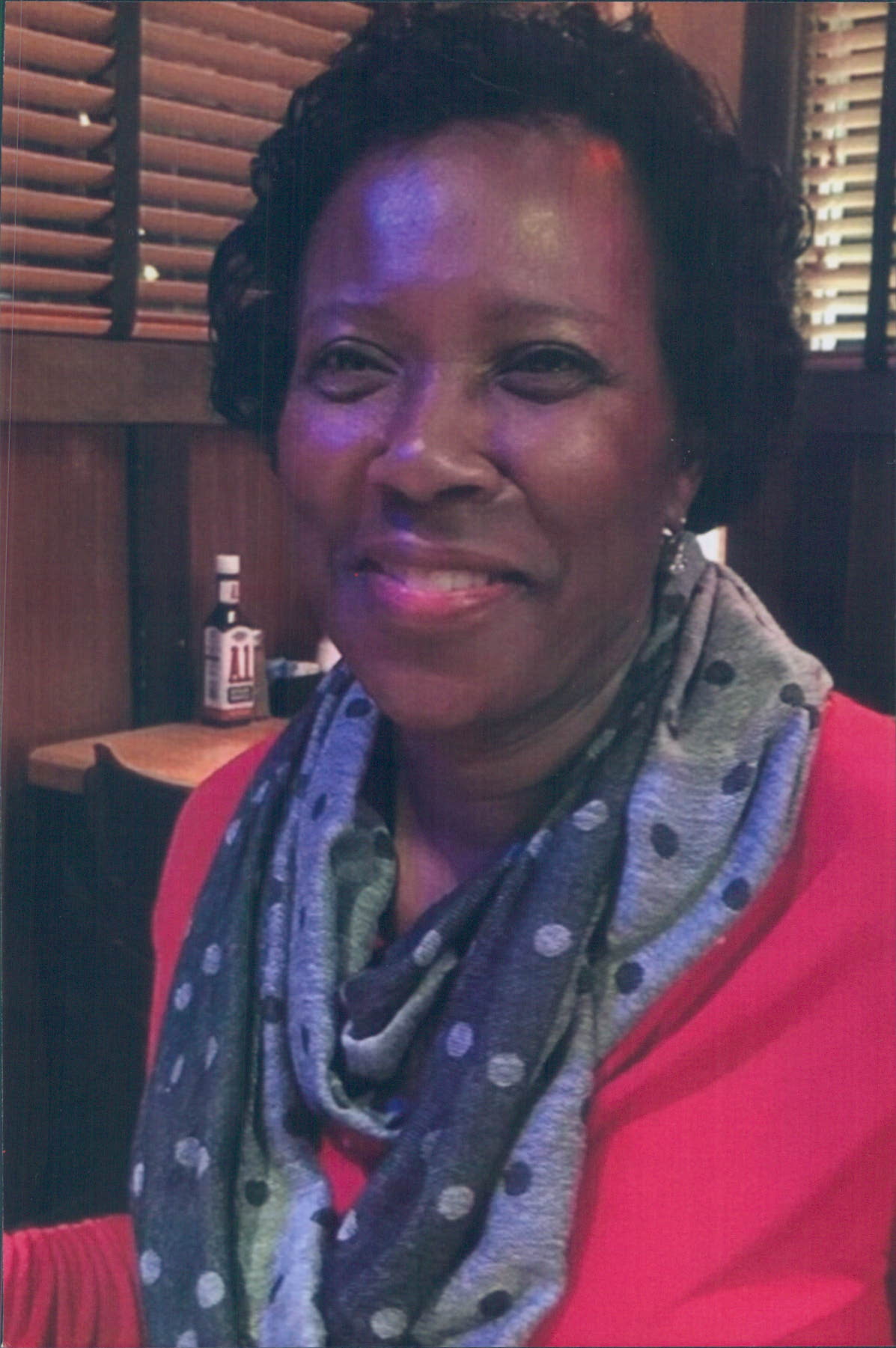 Jean Evelyn (Jefferson) McNair was called home by our Lord and Savior after a long journey. She was born on February 11, 1945, in Emporia, Virginia, to the late John W. Jefferson, Sr. and Cherry Wilder Jefferson, and was the beloved grand-daughter of the late Nancy Jefferson. She was vibrant, nurturing and loving.

Jean was a member of the Jefferson Family who founded Jefferson Elementary School, the Jefferson Cemetery and Chapel Hill Baptist Church of Jarratt, Virginia where she gave her life to Jesus Christ at an early age and served as an usher as well.

She was educated in the Greensville County Public School System and graduated from Norfolk State University, formerly Norfolk State College in 1967.  While attending Norfolk State, Jean worked diligently in the library and pledged the Delta Epsilon Chapter of Alpha Kappa Alpha Sorority, Incorporated.

She joined in the union of marriage on February 11, 1967 with the late Leroy McNair, Jr., of Norfolk, Virginia while attending Norfolk State University.  They were blessed with two sons, Keith P. McNair and Damon A. McNair.