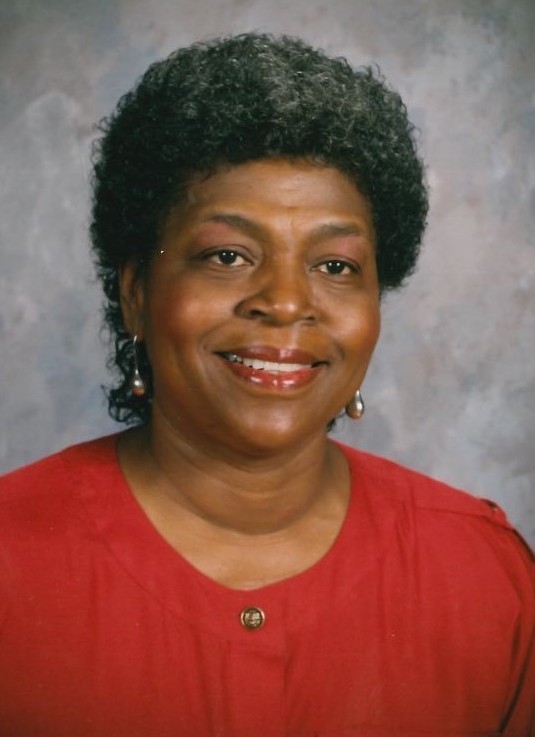 Ms. Jean Diane Bryant Summerville, 83 of Portsmouth, Virginia, a devoted mother, grandmother, great-grandmother, sister, niece, cousin and friend, made a peaceful departure to take her final heavenly rest on May 2, 2022. During her final moments, she was surrounded by her family at home.

Ms. Summerville was born in Scotland Neck, North Carolina August 5, 1938. She enjoyed frequent visits with her family and friends in North Carolina, Maryland and Virginia.

She was preceded in death by her beloved mother, Ms. Ernestine Mullen Bryant and two brothers Richard and Casper Whitaker.

Ms. Summerville carried a deep love for educating children and adults within the public school system and local churches. Known for her calm demeanor, she often encouraged others to “Keep their Eyes on the Prize,” while pursuing their true passions in life without reservation.

She began her highly esteemed educational career in 1975 as a 6th grade classroom teacher in Norfolk, Virginia.  Ms. Summerville was often recognized for her hard work, dedication, and demonstrated success.  In 1977 Ms. Summerville’s reputation as one of the top instructors at Nansemond Parkway Elementary lead to her being one of the first African American women to be promoted to the position of Principal in Suffolk, Virginia.

Ms. Summerville, served as a member of the A.M.E. Zion Church while holding the position, “Coordinator of Local Deaconess,” for 17 Churches in the Hampton Roads area.  She also served in the Senior Citizens Groups while supporting the morale and motivation of not only herself but her community and peers.  She was a treasurer for two local churches, Greater Metropolitan A.M.E. Zion in Norfolk, Virginia and Providence A.M.E. Zion in Portsmouth, Virginia. Collectively, Ms. Summerville served over 60 years in Christian servanthood. She also held memberships in the Margaret Francis-Chapter No. 101 of the “Order of the Eastern Star” and the UVA Chapter of “Phi Delta Kappa.”

Ms. Summerville leaves a wonderful legacy of a genuine love for Christ, family, education and financial literacy. She will truly be missed by everyone who had the opportunity to spend time in her presence.