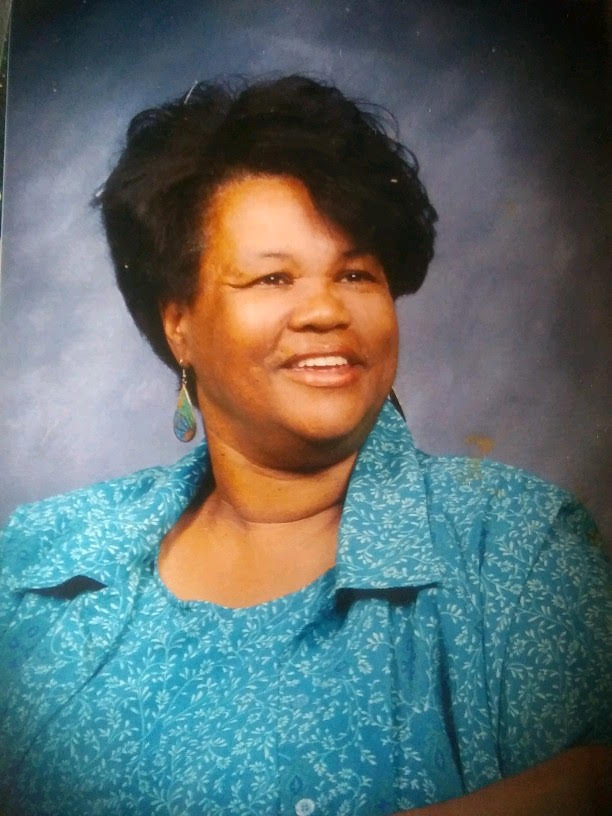 Minister Jean Auver Ellis, 73, took her wings to be with the Lord on Saturday, March 7, 2020. She is predeceased by her (husband) Dexter Ellis, (mother) Marian Preston Griffin and (grandson) Jamel Griffin.

Jean earned her bachelor’s degree in business management through Norfolk State University in 1985. With the call to work for God, she was employed as a prayer counselor for CBN (Christian Broadcasting Network) in Virginia Beach, VA. She was a longtime member and minister at St. Mark Deliverance Center. She was a devoted wife, mother and a true woman of God.