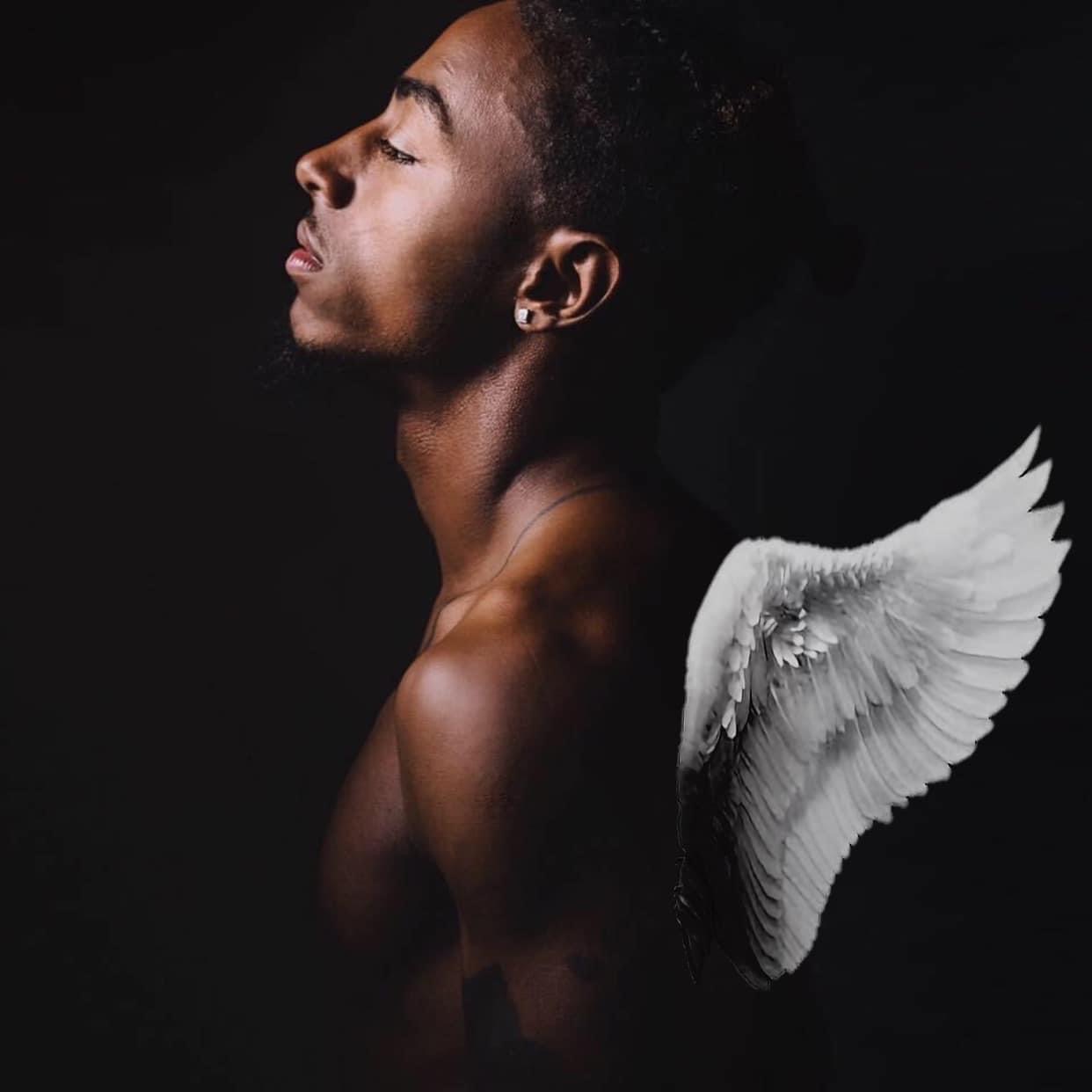 His humble beginnings started in the Cedarwood-Norview community. Jared was incredibly special, I (Jaylan) would like to say one of God’s favorite. He was one who would not only accomplish anything he set his mind to do, but he also made it his duty to encourage others around him, sometimes he made you fight to show your own inner strength and what you were capable of.

Jared attended Norview High school and later transferred and graduated from Woodrow Wilson High School. After graduating high school, he followed in his twin brother’s footsteps and continued his education at Tidewater Community College on Virginia Beach campus working towards an Associate degree in Architectural Design and Construction Management. He worked many years for the Virginia Department of Transportation (VDOT) where he took part in planning, drafting and designing, inspecting and overseeing the completion of major bridges, highways and intersections in the Hampton Roads area.

With all his passion and hard work, Jared held his family and friends closest to his heart. He enjoyed quality time with his loved ones. He made sure everyone was taking care of which included cooking or schooling you about life in general. He was an avid music lover (rapping), and mentor to the youth in his community where he assisted in coaching several basketball teams. In any case, he was known for his quick wit, his infectious smile and charm aka a ladies’ man, and his kind and compassionate spirit. Jared was an awesome man of God and longtime member of Ambassadors for Christ Deliverance Center in Norfolk, Virginia under the leadership of Apostle Michelle Bowman. There he was apart of many ministry efforts including “B.O.L.D.”, Men’s Ministry, “G.A” God’s Anointed Mime  Ministry and a driving force in the Outreach Ministry.

He was preceded in death by Grandpa Lessie Selby, Grandma Ruth Brawswell, Uncle Lester “Chip” Selby and Uncle Clarence “Big Red”. Jared will be forever remembered, and his spirit will be carried on by his parents Jerome and Debra Selby, and by his brothers and sisters James Gibbs, Chanelle Gibbs, Donmonique Barcous, Jeremy Selby, Donovan Selby, Jasmine Wilson and twin, Jaylan Selby. Jared will also be forever remembered by his Grandfather Daniel and Grandmother Mary, Aunts (Barbara, Hattie, Gloria, Priscilla, and Danitta) Uncles (Albert, Ronnie, Brandon, and William) and numerous cousins, nephews, nieces, and extended family and dear friends.

Although, our eyes can no longer see you physically, we will always carry your memory in our hearts, for we are forever connected spiritually.

Farewell till we meet again Son and Brother, Our Solider.