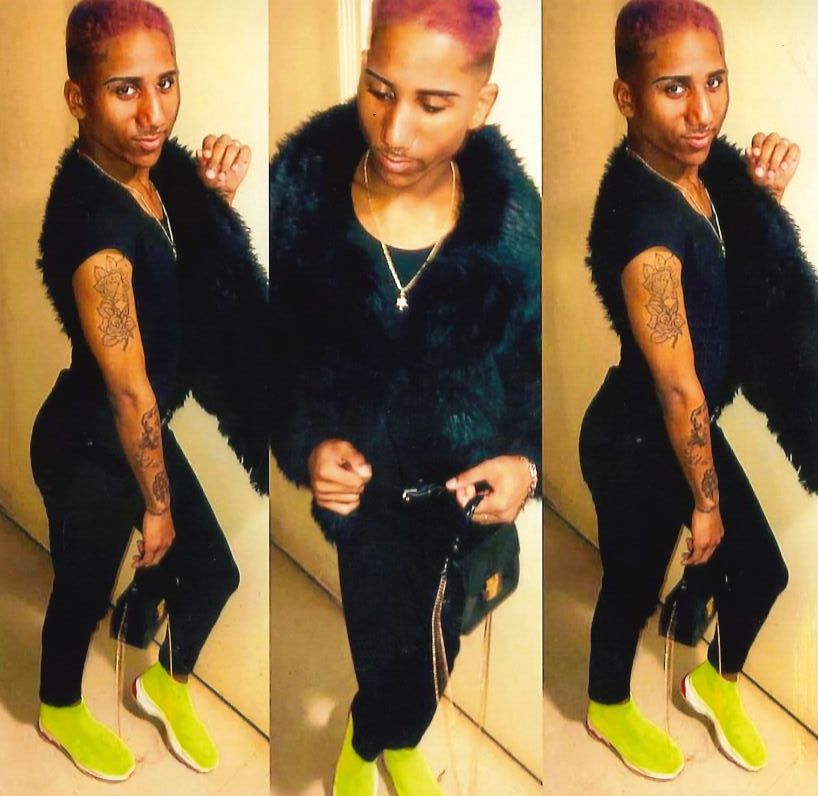 On November 1, 1997, Adelene Faison gave birth to a handsome son Jamonta’Requan Faison.  Jamonta’ departed his life on June 30, 2019.  He has loved and known by many. Jamonta’ was born and raised in Portsmouth and attended Woodrow Wilson High School.  While in school,  Jamonta’ was known as a jokster from making jokes to dancing. Jamonta’ was known by many as “Jay/Rozay” and was a very compassionate person.  He would always put others before himself.  “If I got it, you got it” was his motto.  From him giving you the tea, to telling you when you’re wrong and showing you his good character by defending you.  Jay was a very good dancer and always found a way in his words, “make a coin”.  His family knew him as a fighter. Even through tough situations he made a way.  He was always strong for his siblings, family and would go to war behind his mother and nieces. Although he was fighting a tough battle, he ensured that everyone saw his courage and strength til the very end.  Jamonta’ was predeceased  by his mother, Adelene Faison and step father, Paul Massey; three sisters, Erica Faison, Mytea Faison, Donjuana Covil; two brothers, Michael Faison, Isahia Massey; two nieces, Harmoni Faison and Mckenzie Myrick; Grandparents, Monnie Ealey and Walter Cooper; Jamonta’ also leaves behind a host of aunties, uncles and many cousins. Rozay was also loved by two families, Angela Cook who he referred to as a 2ndmom, Revontae Smith, A.K.A. Binky and two best friends, Brianna and Kieara.