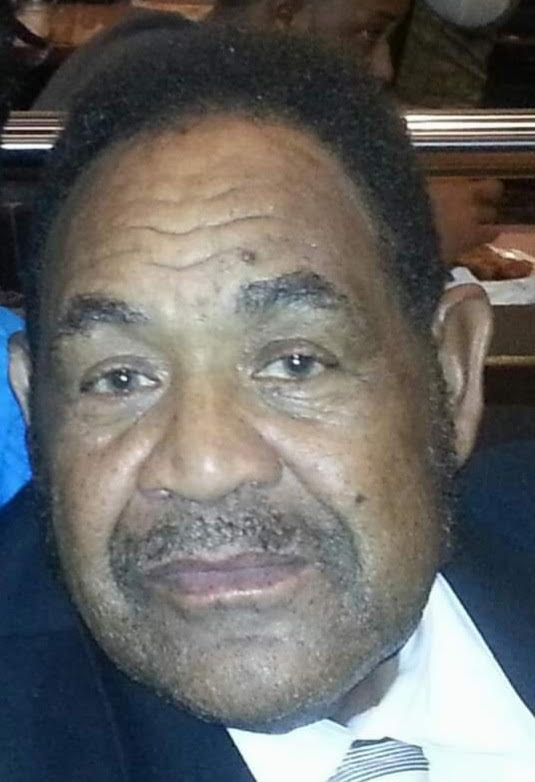 He was a native of Greenville, AL and spent a lifetime learning how to work with his hands; a self-educator.  He freely shared his knowledge and experiences with others.  James held many interest, talents and passions. His greatest passions were serving others and Christ. Other talents and hobbies included, car racing, carpentry, auto mechanic, plumber, and most recently word searches and politics.

James earned his trade as a professional meat cutter at The Tuskegee Institute. During his 40-year career, he was employed with Be-low Supermarket and as the meat department Head Supervisor at Saunders Provisions Company, Inc.

James married the love of his life, Mary Alice Scott, also of Greenville, AL on June 24, 1964 and moved to Norfolk, VA. They were blessed with four children, James Jr., Pamela, Nichole and Cheryl.

James always bought a gentle and loving word to every conversation. He loved to laugh, joke and gave meaningful advice. He was a great father to his children and taught them how to be self-efficient, caring and dedicated members in their community.